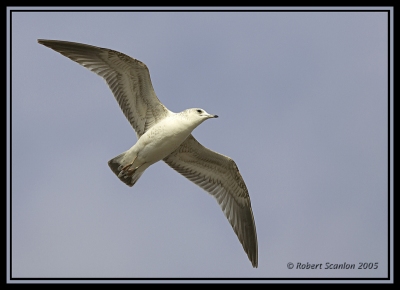 The Sea Gull has been upgraded to an official Bird of the Bible here on this blog. The article “Birds of the Bible – A Gull?” was written when I first discovered the Gull in my reading, per article. The Gull now has it’s own Birds of the Bible – Sea Gulls page and it shows up in the sidebar along with the others birds mentioned in the Scriptures.

After updating my E-sword program and loading every English Bible Translation they have available, (for free and a few paid ones) I have been comparing the Leviticus 11:13-19 and the Deuteronomy 14:12-18 sections with a spreadsheet. That is the list of unclean birds that the Israelites were told not to eat. (Just because the different versions are being compared does not mean that this writer is in agreement with all of them or their stand.)

Here is an analysis of words used in those verses for the Sea Gull:
(Mouse over initials for full name of translation)

Why bother in the first place to compare them, you ask? I still find it amazing how different translations vary in their description of the birds. The differences do not affect the doctrines of the Word of God, nor will they affect my faith in the Lord. So far, none of the differences have affected my appetite to eat any of the birds listed. Whether they are Sea Gulls or a Cuckoos, they still won’t end up on my dinner plate.

What it does do though is to give good reason to make the Gull a Bird of the Bible and give them their own page.

One of the words used was “larus” which happens to be one of the Genus of Gulls and contains a Mew Gull which sounds similar to a “sea mew or seameaw”. Interesting.  Also the Laridae is the Gulls, Terns & Skimmers Family name.

The voice of thy thunder was in the heaven: the lightnings lightened the world: the earth trembled and shook. Thy way is in the sea, and thy path in the great waters, and thy footsteps are not known. (Psalms 77:18-19 KJV)

3 thoughts on “Birds of the Bible – Sea Gulls”