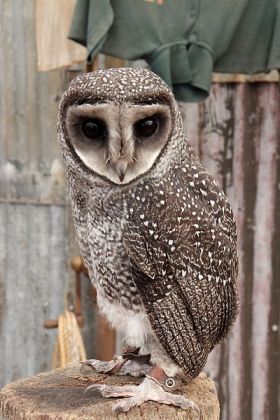 The I.O.C released their 3.4 Version of the lists of the Birds of the World and I have been busy behind the scenes again bring Lee’s Birds of the World up to date. Other than needing to change the names of a few photos and finding photos for the new birds now listed with the I.O.C., the pages are finished.

There are now 10,488 extant species and 149 extinct species of birds of the world (Version 3.4), with subspecies (20,984). These birds are Classified into 40 Orders, 231 Families (plus 6 “Incertae sedis” groups – Holding places for birds they are not sure which family to place them in).

Some of the new birds listed are: Pincoya Storm Petrel, Rinjani Scops Owl, Antioquia Wren and they deleted the Green-crowned Woodnymph and the Plain-breasted Earthcreeper. It appears the deletions happen when the birds are placed into a subspecies category. 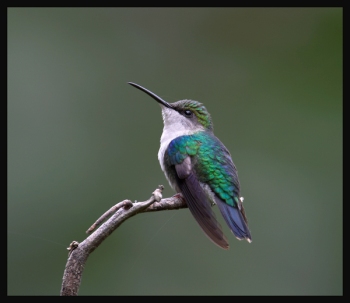 The birds are still doing their thing by multiplying and filling the earth as they were commanded to do by God. Most seem to adapt to some area and if not, they move on. Other, who can’t adapt, or have disasters or events occur that may make them go extinct. With over 10,400 plus birds to find on your birdwatching adventures, surely one is out there waiting for you to find it and enjoy the uniqueness of it. Enjoy your next adventure out and about searching for the Lord’s fantastic birds.

Bring out with you every living thing of all flesh that is with you: birds and cattle and every creeping thing that creeps on the earth, so that they may abound on the earth, and be fruitful and multiply on the earth.”
(Genesis 8:17 NKJV)

The biggest challenge was the Taxonomic Update. The Meliphagidae – Honeyeaters  Family was shuffled all around. Not only were they changed around, but they also changed the genus names for some birds, especially those in the Lichenostomus genus. As the ornithologist do more and more DNA testing, they are finding that some are not related or come from a different line with in the family. Keeps me busy.