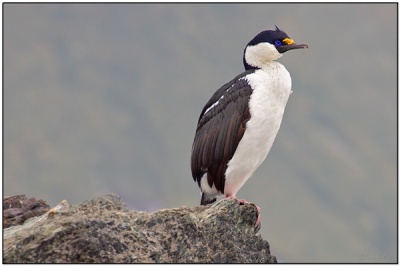 “The LORD has established His throne in the heavens, And His sovereignty rules over all.” (Psalms 103:19 NASB)

“that you keep the commandment without stain or reproach until the appearing of our Lord Jesus Christ, which He will bring about at the proper time–He who is the blessed and only Sovereign, the King of kings and Lord of lords,” (1 Timothy 6:14-15 NASB)

(I pushed it a little today, but the definition of Imperial would definitely refer to Christ’s attributes and sovereignty.)

The Imperial Amazon or the dominican amazon (Amazona imperialis), also known as the sisserou, is a parrot found only on the Caribbean island of Dominica. It has been designated as the national bird of Dominica. 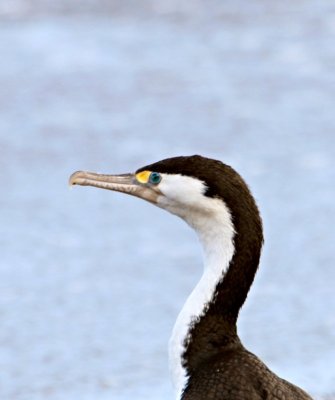 The Imperial Shag (Leucocarbo atriceps) is a black and white cormorant native to southern South America, primarily in rocky coastal regions, but locally also at large inland lakes. Some taxonomic authorities, including the International Ornithologists’ Union, place it in the genus Leucocarbo, others in the genus Phalacrocorax . It is also known as the blue-eyed shag, blue-eyed cormorant

The Imperial Snipe (Gallinago imperialis) is a small stocky wader which breeds in the Andes. For a century it was known only from two specimens collected near Bogotá, Colombia, and was presumed extinct, but it was rediscovered in Peru in 1967 and Ecuador in 1988. It is not known if it is migratory. 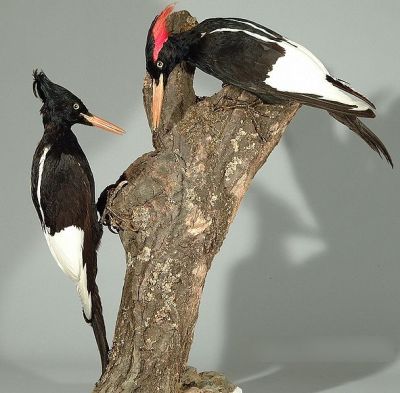 The Imperial Woodpecker (Campephilus imperialis) is a species of bird, a member of the woodpecker family Picidae. The genus Campephilus is essentially a tropical one, embracing 13 species, including the imperial woodpecker. If it is not extinct, it is the world’s largest woodpecker species, at 56–60 cm (22–23.5 in) long. 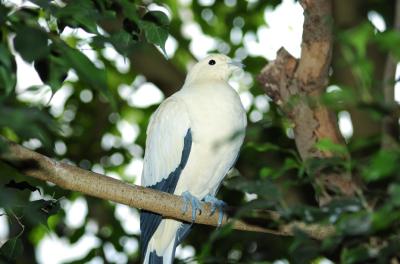 Imperial Pigeons – Many
Ducula is a major genus of the pigeon family Columbidae, collectively known as imperial pigeons. They are large to very large pigeons with a heavy build and medium to long tails. They are arboreal, feed mainly on fruit and are closely related to the other genus of fruit-eating doves, Ptilinopus. Both genera display brightly coloured plumage, predominantly green, often with contrasting under-parts of purple, orange or red. Some Ducula have prominently swollen ceres. They have large gapes and swallow seeds whole, playing an important role in seed dispersal.

Birds whose first name starts with “I”

Birds whose last name starts with “I”

4 thoughts on “Avian And Attributes – Imperial”