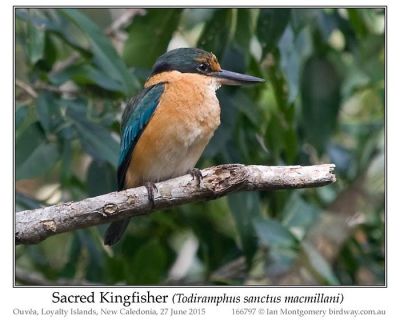 “Consecrate a fast, Call a sacred assembly; Gather the elders And all the inhabitants of the land Into the house of the LORD your God, And cry out to the LORD.” (Joel 1:14 NKJV)

SA’CRED, a. [L. sacer, sacred, holy, cursed, damnable. We here see the connection between sacredness and secrecy. The sense is removed or separated from that which is common, vulgar, polluted, or open, public; and accursed is separated from society or the privileges of citizens, rejected, banished.]
1. Holy; pertaining to God or to his worship; separated from common secular uses and consecrated to God and his service; as a sacred place; a sacred day; a sacred feast; sacred service; sacred orders.
2. Proceeding from God and containing religious precepts; as the sacred books of the Old and New Testament.
3. Narrating or writing facts respecting God and holy things; as a sacred historian.
4. Relating to religion or the worship of God; used for religious purposes; as sacred songs; sacred music; sacred history.
5. Consecrated; dedicated; devoted; with to.
A temple sacred to the queen of love.
6. Entitled to reverence; venerable.
Poet and saint to thee alone were given, the two most sacred names of earth and heav’n.
7. Inviolable, as if appropriated to a superior being; as sacred honor or promise.
Secrets of marriage still are sacred held.
Sacred majesty. In this title, sacred has no definite meaning, or it is blasphemy.
Sacred place, in the civil law, is that where a deceased person is buried.

“and that from childhood you have known the sacred writings which are able to give you the wisdom that leads to salvation through faith which is in Christ Jesus. All Scripture is inspired by God and profitable for teaching, for reproof, for correction, for training in righteousness; so that the man of God may be adequate, equipped for every good work.” (2 Timothy 3:15-17 NASB)

The Sacred Kingfisher (Todiramphus sanctus) is a medium-sized woodland kingfisher that occurs in mangroves, woodlands, forests, and river valleys in Australia, New Zealand, and other parts of the western Pacific. In New Zealand the species is also known by its Māori name kōtare.

The sacred kingfisher is a medium-sized kingfisher. They are mostly turquoise, with white underparts and collar feathers. Both sexes are similar, but females are usually more dull-colored. Juveniles have rusty-brown edges on the collar and underparts.

It is called “sacred” for it was said to be a holy bird for Polynesians, who believed it to have control over the waves. Likewise, the local subspecies of collared kingfisher and other kingfishers in the southwestern Pacific were ascribed venerable power over the ocean.

2 thoughts on “Avian And Attributes – Sacred”