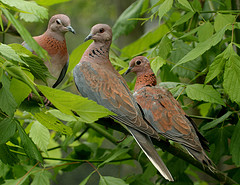 The Birds of the Bible was the original reason this blog came into being. That is what started this journey, to introduce you to the birds that are listed in the Bible. Many, if not most of those birds have been written about various times. We still continue to add to those articles.

Humm! A question hit me, How many times are there when Jesus and a bird or birds were mentioned in the Gospels, at the same time? Maybe you can think of a few of those occasions. Or can you? Do I remember all those times? I am going to use a book that tells about Jesus’ life here on earth. It uses the first four books of the New Testament which is called the Gospel. Many time Matthew, Mark, Luke, and John tell about the same event, but just a bit different. It’s the same story, but one may point out something the other disciples do not. The book is called a Harmony of the Gospels, or a parallel telling of an event. 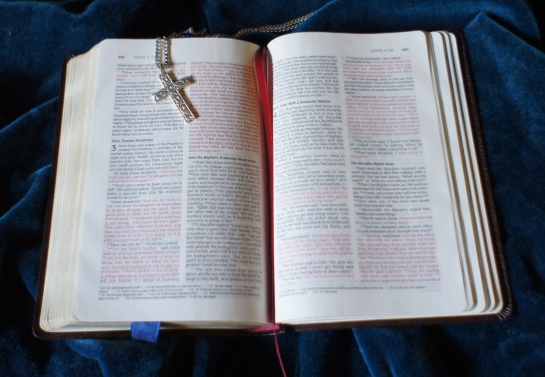 Here is an example of a Harmony of the Gospel. This is telling about Jesus feeding the 5,000 people.

But Jesus said unto them, They need not depart; give ye them to eat. And they say unto him, We have here but five loaves, and two fishes. (Matthew 14:16-17 KJV)

He answered and said unto them, Give ye them to eat. And they say unto him, Shall we go and buy two hundred pennyworth of bread, and give them to eat? He saith unto them, How many loaves have ye? go and see. And when they knew, they say, Five, and two fishes. (Mark 6:37-38 KJV)

When the day began to wear away, the twelve came and said to Him, “Send the multitude away, that they may go into the surrounding towns and country, and lodge and get provisions; for we are in a deserted place here.” But He said to them, “You give them something to eat.” And they said, “We have no more than five loaves and two fish, unless we go and buy food for all these people.” (Luke 9:12-13 NKJV)

One of His disciples, Andrew, Simon Peter’s brother, said to Him, “There is a lad here who has five barley loaves and two small fish, but what are they among so many?” (John 6:8-9 NKJV)

After doing a search, not exhaustive, there were at least 16 incidents where Jesus and a bird/birds were mentioned at the same event. Stay tuned and come along as I work these into post for us to learn more about the Creator of Our Avian Wonders. Yes, He was that Creator come to earth to pay the price of His Sacrifice on the Cross for our salvation.

7 thoughts on “Jesus and Birds – Introduction”