Matthew 10:16 “Behold, I send you forth as sheep in the midst of wolves: be ye therefore wise as serpents, and harmless as doves.” 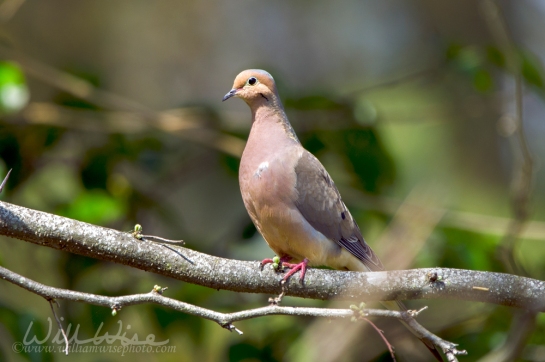 Jesus threw an interesting paradox before us when he preached, “Be wise as serpents, and harmless as doves.” The outcome of combining these two critters can be quite perilous… primarily for the dove! Snakes are often found raiding birds’ nests, seeking to devour eggs and chicks. So why this conflicting counsel from our Lord?

A.B. Bruce writes, “The serpent is the emblem of cunning, the dove of simplicity. No creatures can be more unlike; yet Jesus requires of His disciples to be at once serpents in cautiousness, and doves in simplicity of aim and purity of heart. These qualities are not easy to combine; yet the combination is not impossible.”

Christians must have serpent-like wisdom and shrewdness in order to make a stand for righteousness in the arena of worldly politics and social unrest; yet have dove-like care and compassion to peacefully present the gospel and welcome the sin-suffering into the flock of God.

The apostle Paul was wise-as-a-serpent when utilizing his status as a Roman citizen to escape being mauled by a crowd and unlawfully flogged by the local police. Yet, his dove nature remained on top as he stood for Christ while on trial, even though it may not have been advantageous to his personal outcome. And it may have been a prudent idea for Peter to distance himself from a leader that was arrested for insurrection, but the serpent devoured the dove as he publicly declared thrice, “I know not the man.” 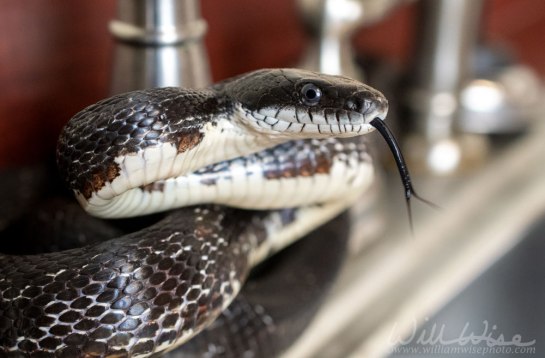 I was a bit saddened this past week to watch events unfold in our small town. Citizens from our city, as well as agitators from out-of-town, gathered to condemn our public safety officers and demand the defunding of the police department. But that is not what saddened me, for peaceful protests are the American way.

Another group of citizens – many from the local churches – also gathered to show support for our people in uniform. Here was the perfect Christian balance: the “dove nature” desired peace and unity in our community; and the “wise-as-serpents nature” was making a stand for righteousness in the political arena. But as passions rose, the serpent began to swallow the dove…

One gentleman who identified himself as local Christian minister, had his microphone snatched away by a protester. In frustration, the minister shoved the protester to the ground. Of course, the media was there to photograph the incident and title it, “Preacher Assaults Protester.” Sadly, the serpent had swallowed the dove when the Christian man lost his temper.

SORRY FOR THE GRAPHIC CONTENT, BUT IT EXEMPLIFIES THE DAMAGE DONE WHEN THE SERPENT OUTWITS THE DOVE IN OUR CHRISTIAN CHARACTER. Eastern Ratsnake devouring a Mockingbird; Walton County, Georgia. August 13, 2019. ©www.williamwisephoto.com.

Let us at least be doves…

A.B. Bruce continues, “Happy are they who can be both serpent and dove; but if we cannot, let us at least be doves. The dove must come before the serpent in our esteem, and in the development of our character. If we invert the order, the dove will be devoured by the serpent: the cause of truth and righteousness will be betrayed out of a base regard to self-preservation and worldly advantage.”

The recent social and political issues are causing a rise among many. Passions are brewing and blood is even boiling. Yet as Christians, we must remember to balance our serpent-like shrewdness while engaged in this arena, with our dove-like nature to win the lost to Christ. For what does it profit if we win the worldly battles, but lose many souls? If we can’t balance the serpent/dove natures, let us at least be doves.

6 thoughts on “Serpents and Doves”