Owls in Flight:  Being Quiet on Purpose

And that ye study to be quiet, and to do your own business, and to work with your own hands, as we commanded you.   (1st Thessalonians 4:11) 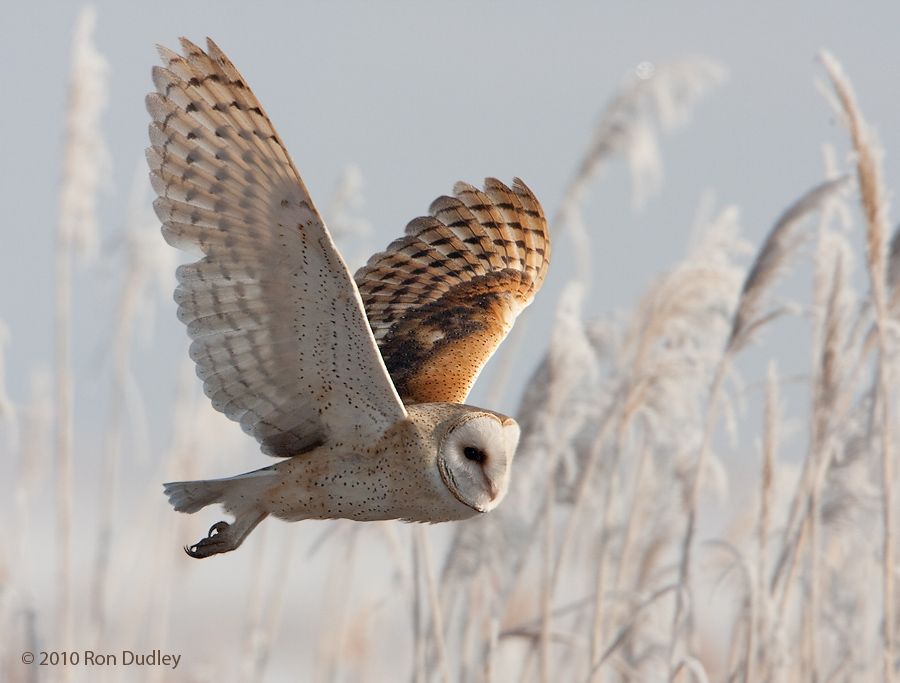 Barn Owls, like other owls, are aerial predators who hunt by night — quietly.  This airborne silence arms hunting owls with the element of surprise, as has been proven by acoustical studies documented in a BBC video YouTube recording:

[ “Experiment!  How Does an Owl Fly So Silently?  Super Powered Owls”  BBC ]

One of the stellar creation biologists/ecologists, nowadays, is Dr. David Catchpoole, from down under — with years of service as a scientist for the Queensland (Australia) Department of Primary Industries, specializing in tropical fruit tees (especially mango), as well as years of service teaching tropical horticulture at James Cook University.

Once an atheist evolutionist, Dr. Catchpoole is now (and has been for decades) a Bible-believing creation scientist, quick to glorify God for His magnificent creatures.  In a recent article Dr. Catchpoole described how God has designed and bioengineered owls, because they are nocturnal birds of prey, to fly quietly.

If you watch an owl flapping or gliding, it’s like viewing film footage with the sound on ‘mute’ — they are so silent.  That’s because their wings have velvety surfaces, comb-like serrations at the leading edge, and trailing-edge fringes which dramatically suppress the sound of air rushing over the wings.  Therefore the owl’s prey (mice and voles) can be taken by surprise.  Also, with wing noise suppressed to a level below the owl’s own hearing range, they can better hear (and thus locate) prey while flying — crucial for hunting at night. …

[Quoting David Catchpoole, “As Silent as a Flying Owl”, CREATION, 40(2):56 (April-June 2018).]   Although the night-flying Barn Owl doesn’t put out much sound, it does take sound in, through its sensitive hearing system.  In fact, short feathers (near its ears) are designed into grooves (by each ear) that facilitates efficient reception of airborne sound waves (revealing where its prey is) into the owl’s ears!

These owls hear prey well, but their prey do not hear the owls (usually until it’s too late)!

What can I add to those insights?  Like an owl on the wing, I’ll just be quiet!

3 thoughts on “Owls in Flight: Being Quiet on Purpose”