But now ask the beasts, and they will teach you; And the birds of the air, and they will tell you; (Job 12:7 NKJV)
The ox knows its owner And the donkey its master’s crib; But Israel does not know, My people do not consider. (Isaiah 1:3 NKJV)

Here is an interesting article, “Animals Can Tell Right From Wrong.” This was in the Telegraph.co.uk and is by Richard Gray. “Animals possess a sense of morality that allows them to tell the difference between right and wrong,…”

The scientist have been studying animal behavior and are finding that a variety of species are “governed by moral codes of conduct in the same way as humans.” They thought that only humans could have “complex emotions and have a sense of morality.” 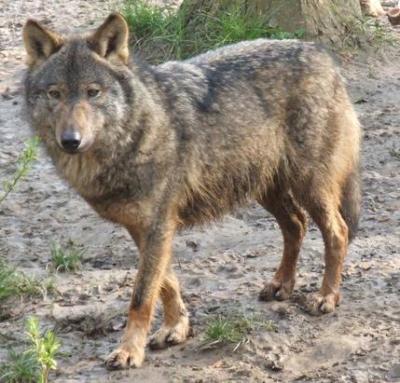 What they are finding out is that various animals have a built-in (instinct) for fairness, can feel empathy, and help other animals that are having difficulties, have a social responsibility, and moral codes – depending on the species. They go on to give examples from wolves (have strict rules), coyotes (a sense of fairness), elephants (help another when it’s sick and sadness if it dies), Diana monkeys (doing a task for another), chimpanzees (sense of justice and treating an ill one less agressively), rodents (not causing another pain), bats  (sharing and teaching) and whales (“empathy and understanding the feelings of others”).

They concluded with this remark, “This finding has suggested that complex emotional judgements such as empathy may have evolved considerably earlier in history than previously thought and could be widespread in the animal kingdom.” 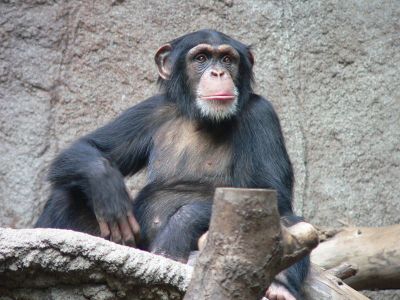 As you know, I believe that God created animals with instincts that He put there. The verses above reminds us that we can learn from the animals and birds. Many today, as Israel did then, do not know nor do they consider things that even the critters know. Again, we have the evidence of how these animals behave, but it depends on whether you believe in God or not, as to how you interpret these findings.

To see the whole article, see: “Animals Can Tell Right From Wrong.”

One thought on “Interesting – “Animals Can Tell Right From Wrong””