In Where Are You From? [Part I], the birds and my ancestry were both mentioned. Since we have not done much birdwatching lately other than through my window, my time has been spent looking for my ancestors.

Of course, since Creation is how God created the birds and humans, there are no birds in my Ancestorial Tree!! That is a given. I do have a Buzzard [Catherine] listed in Dan’s tree. A Hawk [Susannah] in my tree, and that is about it. The rest are normal human names.

What is so amazing is how many people [my ancestors] that it took for me to come into existence. If anyone of them had died before they had the child that would be my ancestor was born, I wouldn’t be writing this article. That thought is awesome. God is so merciful and sovereign in His dealings with us. What Grace!

Today I found another ancestor who was on the Mayflower. This one really came close to not making it. This article explains how he fell overboard on the voyage to America: Meet John Howland, a lucky Pilgrim who populated America with 2 million descendants. Here is another interesting article about him on Wikipedia.

“But God, who is rich in mercy, because of His great love with which He loved us,” (Ephesians 2:4 NKJV)

The birds we watch today also come from their ancestors. Had one group died out, as they have, then that branch of birds is extinct. As beautiful as the birds are today, what would they be like had those not become extinct? Interesting thought.

The children today who are prevented from being born would have had many descendants in the future. A quote from the article above:

“Howland and his eventual wife, fellow Mayflower passenger Elizabeth Tilley, had 10 children and more than 80 grandchildren. Now, an estimated 2 million Americans can trace their roots to him.

“The idea that the existence of all these people hinged on that one guy grabbing a rope in the ocean and holding on tight totally caught my imagination,” 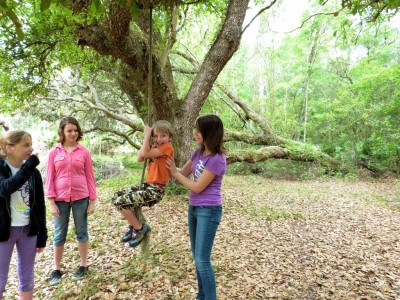 The rope with the “Chatterbox” aboard. [Great nephew]

“I thank my God always concerning you for the grace of God which was given to you by Christ Jesus,” (1 Corinthians 1:4 NKJV)

See Where Are You From? II – Corrected

5 thoughts on “Where Are You From? Part II”