Matthew Chapter 13 – Audio [Once started, go back to post to follow verses as he reads.] [You can have it read in other languages also.] 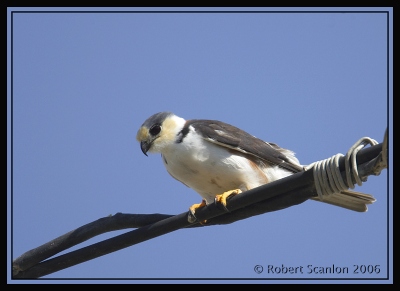 The Parable of the Pearl of Great Value
(45)  Again, the kingdom of heaven is like unto a merchant man, seeking goodly pearls:
(46)  Who, when he had found one pearl of great price, went and sold all that he had, and bought it.
The Parable of the Net
(47)  Again, the kingdom of heaven is like unto a net, that was cast into the sea, and gathered of every kind:
(48)  Which, when it was full, they drew to shore, and sat down, and gathered the good into vessels, but cast the bad away.
(49)  So shall it be at the end of the world: the angels shall come forth, and sever the wicked from among the just,
(50)  And shall cast them into the furnace of fire: there shall be wailing and gnashing of teeth.
New and Old Treasures
(51)  Jesus saith unto them, Have ye understood all these things? They say unto him, Yea, Lord.
(52)  Then said he unto them, Therefore every scribe which is instructed unto the kingdom of heaven is like unto a man that is an householder, which bringeth forth out of his treasure things new and old.
Jesus Rejected at Nazareth
(53)  And it came to pass, that when Jesus had finished these parables, he departed thence.
(54)  And when he was come into his own country, he taught them in their synagogue, insomuch that they were astonished, and said, Whence hath this man this wisdom, and these mighty works?
(55)  Is not this the carpenter’s son? is not his mother called Mary? and his brethren, James, and Joses, and Simon, and Judas?
(56)  And his sisters, are they not all with us? Whence then hath this man all these things?
(57)  And they were offended in him. But Jesus said unto them, A prophet is not without honour, save in his own country, and in his own house.
(58)  And he did not many mighty works there because of their unbelief.