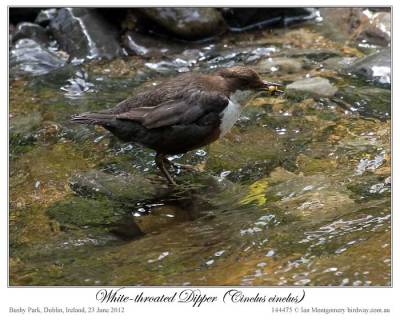 This week we have birds running around in the water, another family of birds that are mostly green and a group that loves nectar. Which ones are they?

Let’s start with the Cinclidae – Dippers family. There are only five members in the Cinclus genus. They get their name from their bobbing or dipping movements. They are unique among passerines for their ability to dive and swim underwater. What an ability the Lord gave this family of dippers. Watch! 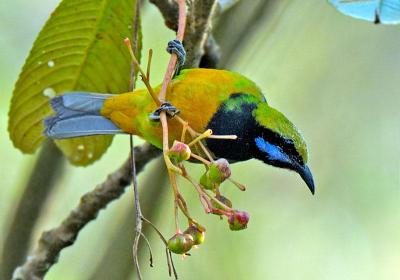 Our next group belong to the Chloropseidae – Leafbirds Family and they have 11 species with many subspecies. They are small birds found in India, Sri Lanka and Southeast Asia. They are one of only three bird families that are entirely endemic to the Indomalayan ecozone. 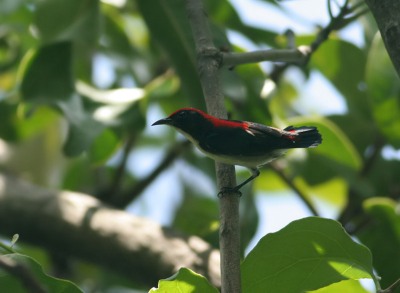 The flowers appear on the earth; The time of singing has come (Song of Solomon 2:12a NKJV)

This last family,  Dicaeidae – Flowerpeckers, has 48 species. The family is distributed through tropical southern Asia and Australasia from India east to the Philippines and south to Australia. The family is catholic in its habitat preferences, occupying a wide range of environments from sea level to montane habitats. Some species, such as the Mistletoebird of Australia, are recorded as being highly nomadic over parts of their range.

Nectar forms part of the diet, although they also take berries, spiders and insects. Mistletoes of 21 species in 12 genera have been found to be part of the diet of flowerpeckers, and it is thought that all species have adaptations (Creative design) to eat these berries and dispose of them quickly. (Wikipedia with modification)

Assurance: The Certainty of Salvation