“The flowers appear on the earth; the time of singing has come, and the voice of the turtledove is heard in our land.” Song of Solomon 2:12 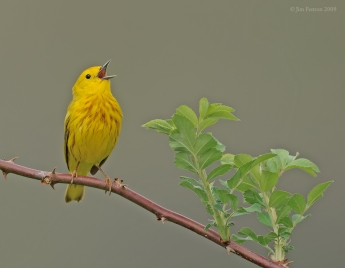 The Bible speaks of bird calls as songs, as most of us do. However, evolutionary theory has led some scientists to say that we are merely assigning human meanings to the calls of birds. They say that the bird calls have nothing to do with real music.

Ornithologists have known for some time that bird songs use the same musical scales as our music. Decades ago it was noted that some of Beethoven’s work could be heard from the European blackbird. The music was the same as the opening rondo of Beethoven’s “Violin Concerto in D, Opus 61.” Since these birds pass their songs from generation to generation, Beethoven could have gotten the lilting music from the forefathers of today’s European blackbird! The songs of some species, like the song sparrow, follow the form of a sonata, beginning with a strong theme, then the theme is musically played with, and for a finish, the original theme is then repeated. Mozart had a starling as a pet. Once, having heard Mozart play his “Piano Concerto in C Major,” the starling not only imitated it, but changed the sharps to flats! Mozart exclaimed, “That was beautiful!” When the starling died, Mozart held an elaborate funeral for it. Eight days later he wrote “A Musical Joke,” which contains the same elaborate structure found in starling song. 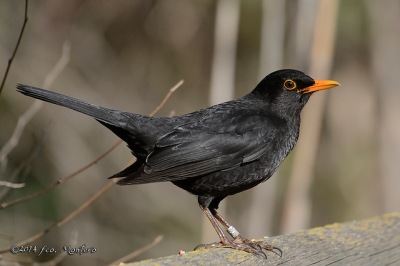 Do birds make true music, as the Bible says? Contrary to what some evolutionists say, Beethoven and Mozart certainly thought they did.

Prayer:
Lord, I thank You for the gift of music, and I await the music of heaven. Amen.
Notes:
Notes: Science News, 4/15/00, pp. 252-254, “Music without Borders.”
*
More from Creation Moments
Visit Creation Moments

One thought on “Do Birds Truly Make Music? – Creation Moments”