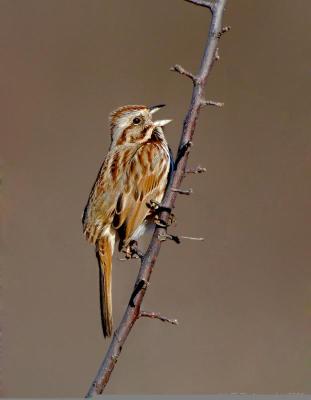 “Let them praise the name of the LORD: for he commanded, and they were created.” (Psalm 148:5)

The concept of “fiat creation” is opposed by evolutionists and all who believe in the so-called geologic ages. Nevertheless, this is clearly the teaching of the Word of God, and God was there! Psalm 148 exhorts all the stars to praise the Lord, and then notes that, as soon as God spoke, they “were created.” Similarly, “by the word of the LORD were the heavens made; and all the host of them by the breath of his mouth. . . . For he spake, and it was done; he commanded, and it stood fast” (Psalm 33:6, 9).

It is worth noting that whenever the verbs “create” and “make” are used in reference to God’s work of creation, they are never in the present tense. God is not now creating or making stars or animals or people as theistic evolution requires; at the end of the six-day creation period, in fact, God “rested from all his work which God created and made” (Genesis 2:3). 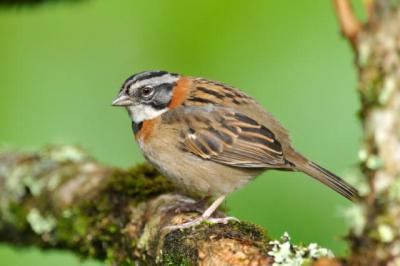 This is the teaching of the New Testament also. “The worlds [that is, the space/time cosmos, the ‘aeons’] were framed [not ‘are being framed’] by the word of God [not ‘by processes of stellar evolution’], so that things which are seen were not made of things which do appear [not ‘out of pre-existing materials,’ as required by theories of chemical and cosmic evolution]” (Hebrews 11:3).

The Lord Jesus Christ Himself confirmed the doctrine of recent creation.

“From the beginning of the creation [not, that is, four billion years after the solar system evolved] God made them [Adam and Eve] male and female” (Mark 10:6).

Thus, those who believe in the geologic ages are rejecting both the biblical record and the authority of Jesus Christ in order to attain ephemeral acceptance by the ungodly. This is a poor exchange! HMM

What a great devotional because it expresses exactly what I believe about God’s Creation. God created our marvellous Avian Wonders which did not evolve from dinosaurs. They were created the day after the birds.