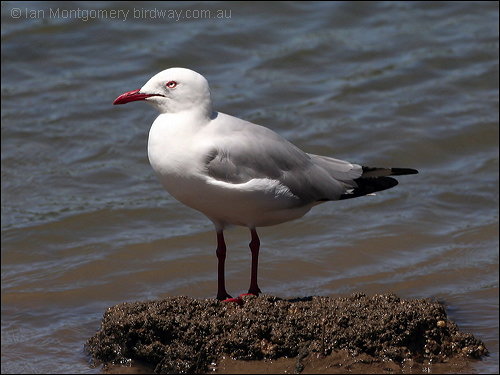 “the ostrich, the short-eared owl, the sea gull, and the hawk after its kind;” (Leviticus 11:16 NKJV)

“and the ostrich, and the night-hawk, and the sea-mew, and the hawk after its kinds;” (Leviticus 11:16 JPS)

The Sea Gull or Sea-mew is mentioned in many versions of the Bible. It is unclear if this is the correct bird, but many believe so. This bird is listed with others on the “Do Not Eat” list. The Jewish people were reminded not to eat some birds.

Leviticus chapter 11 and Deuteronomy chapter 14 have those lists. The LORD was protecting His people from becoming sick. Also, some birds were not to be eaten because “God said not to”. Have your parents ever told you not to eat something because it would make you sick. Did you do it anyway? That is disobedience. These people were to be obedient, just as you and I are supposed to obey.

The Gulls or Seagulls are seabirds in the Laridae family. They are closely related to the terns and only distantly related to auks, skimmers, and more distantly to the waders. An older name for gulls is mews, cognate with German Möwe, Danish måge, Dutch meeuw, and French mouette; this term can still be found in certain regional dialects.

Gulls are typically medium to large birds, usually grey or white, often with black markings on the head or wings. They typically have harsh wailing or squawking calls; stout, longish bills; and webbed feet. Most gulls are ground-nesting carnivores which take live food or scavenge. Live food often includes crabs and small fish. Gulls have unhinging jaws which allow them to consume large prey. Gulls are typically coastal or inland species, rarely going far out to sea, except for the kittiwakes.

The large species take up to four years to attain full adult plumage, but two years is typical for small gulls. Large white-headed gulls live long, with a maximum age of 49 years recorded for the herring gull.

Gulls nest in large, densely packed, noisy colonies. They lay two or three speckled eggs in nests composed of vegetation. The young are relatively mature from the moment of birth, born with dark mottled down and mobile upon hatching. 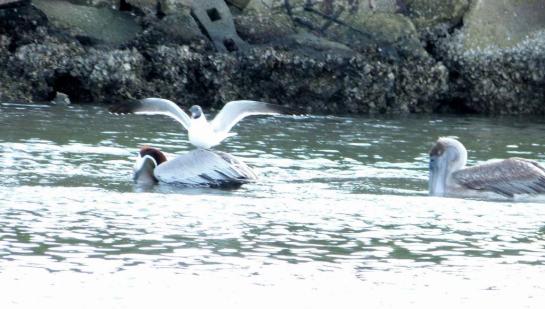 Gulls are resourceful, inquisitive, and intelligent, the larger species in particular. For example, many gull colonies display mobbing behavior, attacking and harassing predators and other intruders. Certain species have exhibited tool-use behavior, such as the herring gull, using pieces of bread as bait with which to catch goldfish, for example.

Story of the Wordless Book