“He causeth the vapours to ascend from the ends of the earth; he maketh lightnings for the rain; he bringeth the wind out of his treasuries.” (Psalms 135:7 KJV)

First Woodstock had a Ruffled Feather, now he is grumbling because he is having a Bad Feather Day.

We were at Gatorland on Friday last week and it was quite winding. Some of their feathers were whipping in the breeze also. I did not see Snoopy there with a can of “Feather Spray”. Those bird just had to preen and get thing straighten out.

Great Egret on a windy day at Gatorland by Lee

Great Egret on a windy day at Gatorland

Great Egret on a windy day at Gatorland 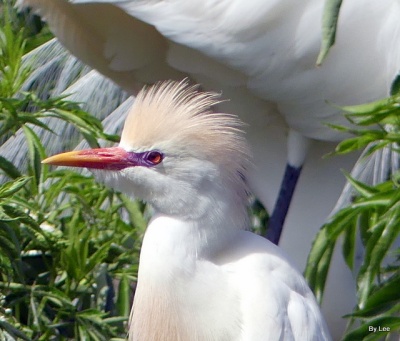 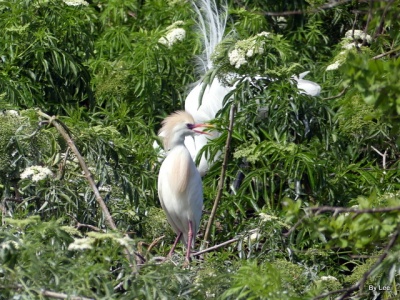 Cattle Egret in Breeding Plumage and Wind and not happy about it. Where’s the Feather Spray? 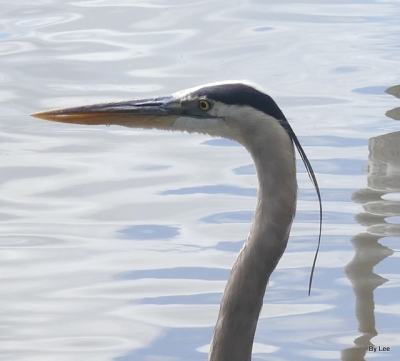 Great Blue Heron before gust on a windy day at Gatorland

Great Blue Heron with gust on a windy day at Gatorland

Great Blue Heron with gust on a windy day at Gatorland

Wind is mentioned over a hundred times in the Bible. Here are two verse that show who is in control of the wind:

“Blessed is the man that walketh not in the counsel of the ungodly, nor standeth in the way of sinners, nor sitteth in the seat of the scornful. But his delight is in the law of the LORD; and in his law doth he meditate day and night. And he shall be like a tree planted by the rivers of water, that bringeth forth his fruit in his season; his leaf also shall not wither; and whatsoever he doeth shall prosper. The ungodly are not so: but are like the chaff which the wind driveth away.” (Psalms 1:1-4 KJV)

“And he arose, and rebuked the wind, and said unto the sea, Peace, be still. And the wind ceased, and there was a great calm. And he said unto them, Why are ye so fearful? how is it that ye have no faith? And they feared exceedingly, and said one to another, What manner of man is this, that even the wind and the sea obey him?” (Mark 4:39-41 KJV)

All Our Gatorland Birdwatching Trips