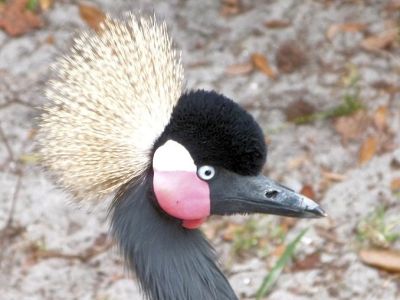 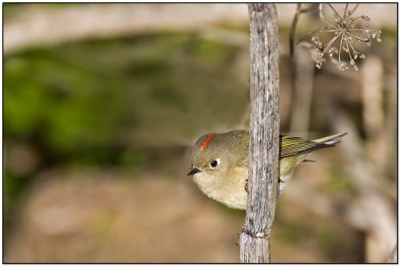 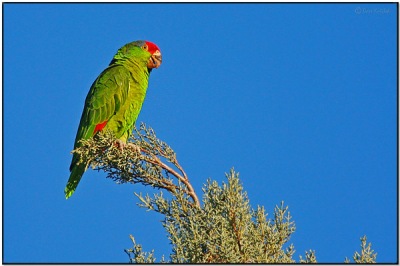 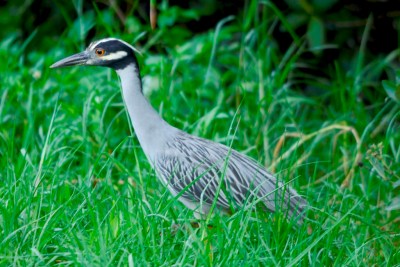 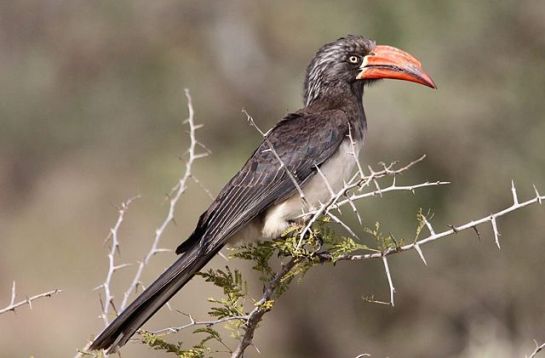 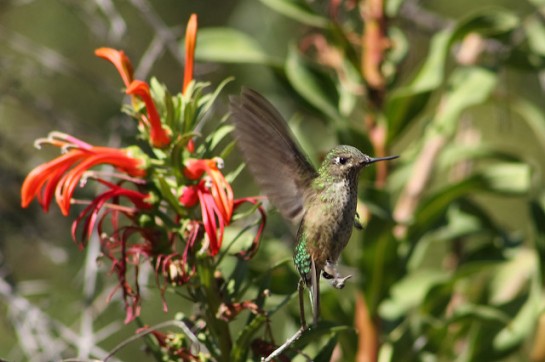 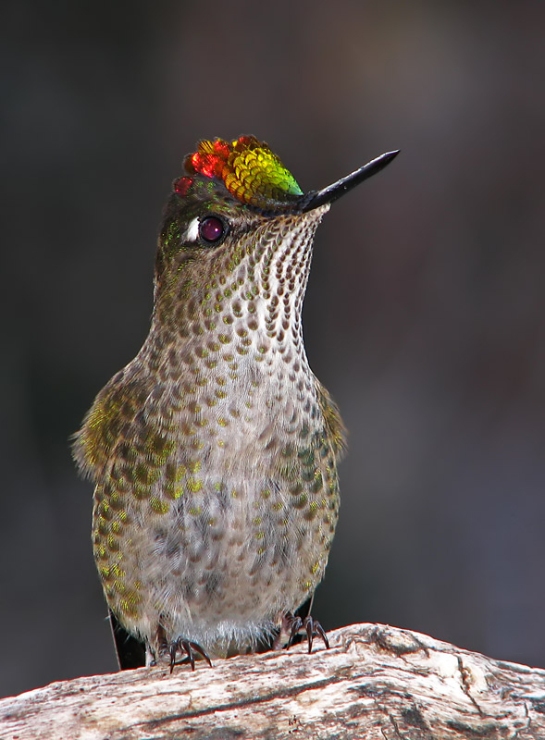 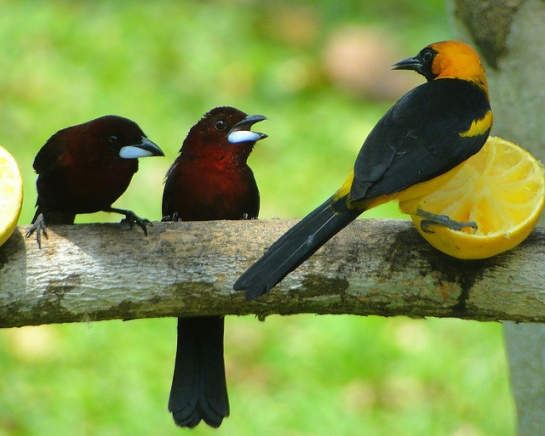 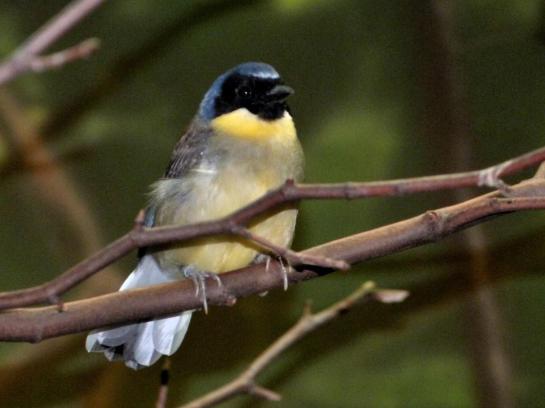 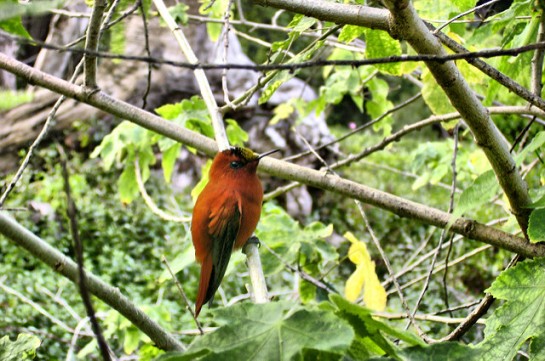 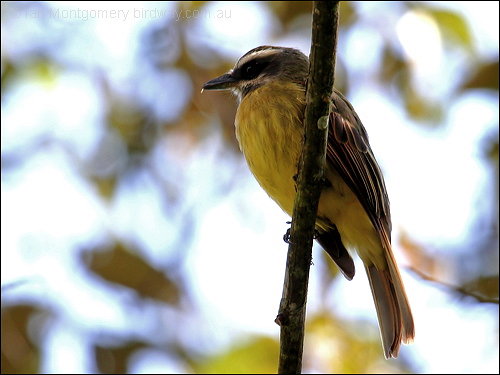 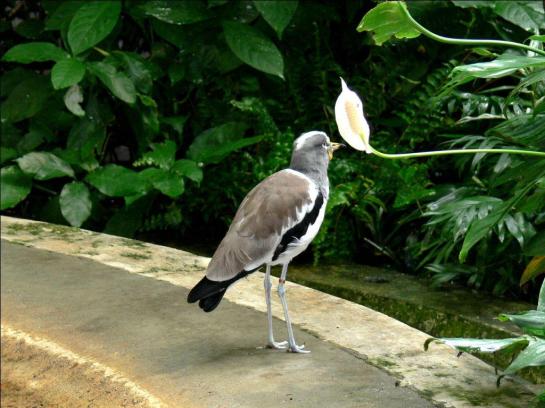 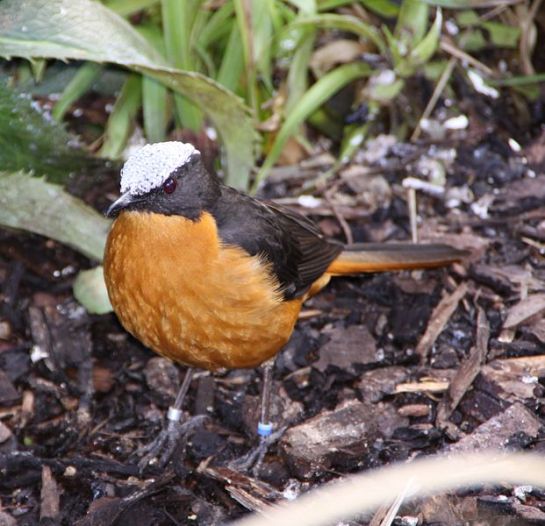 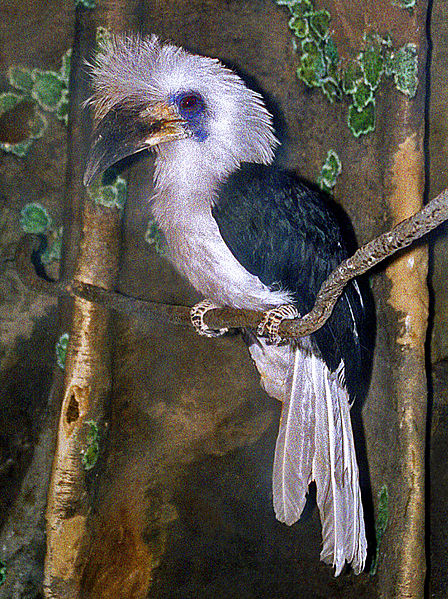 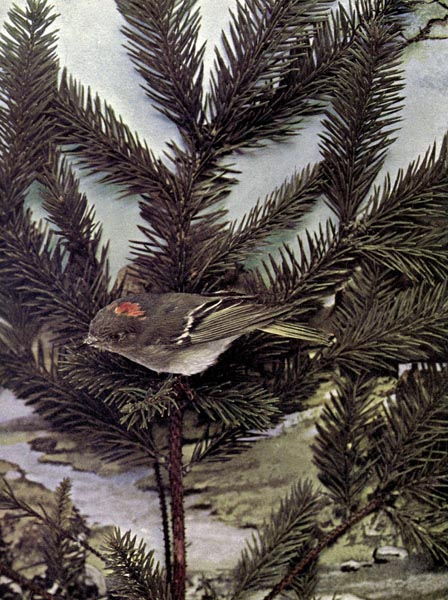 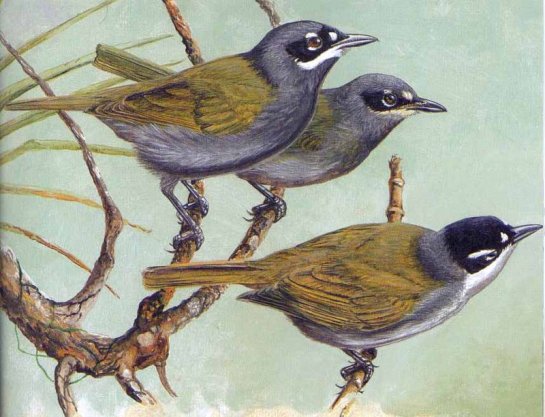 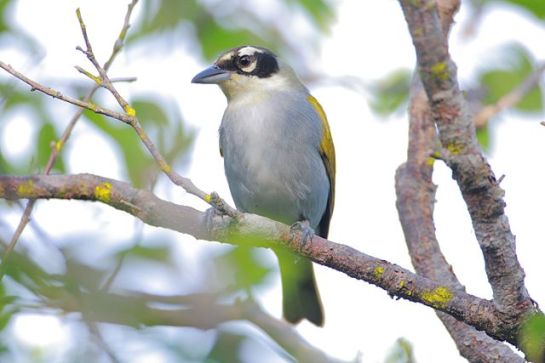 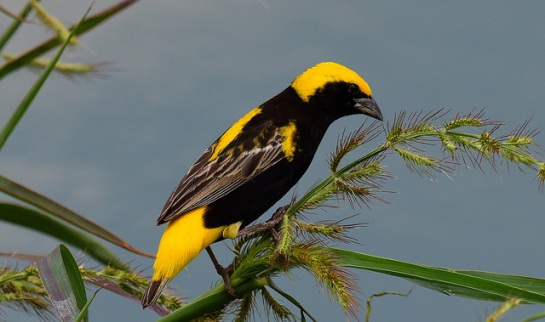 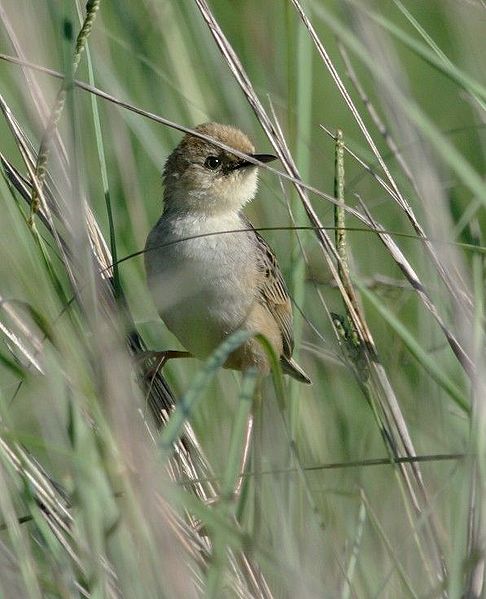 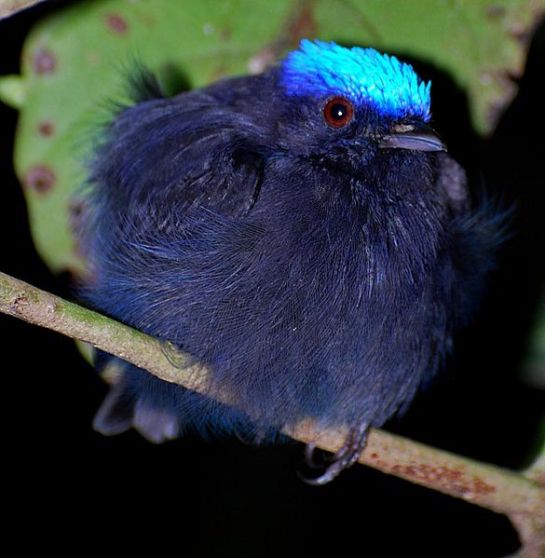 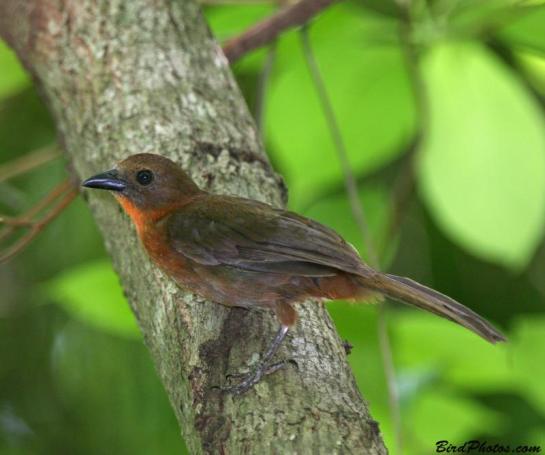 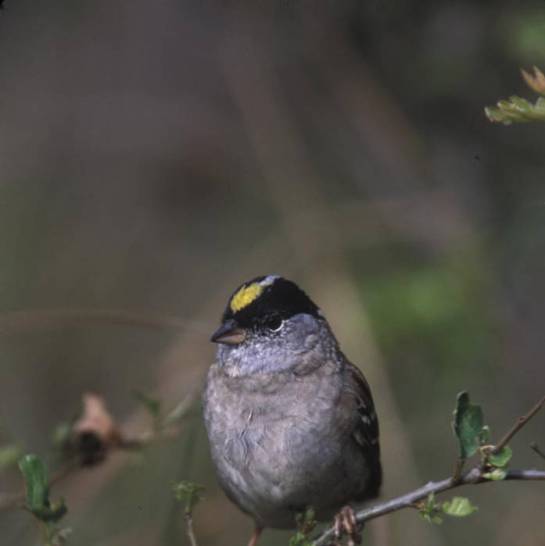 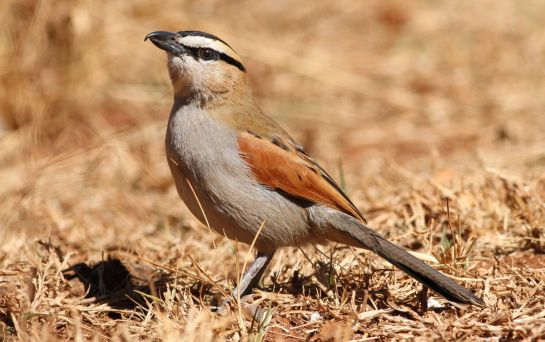 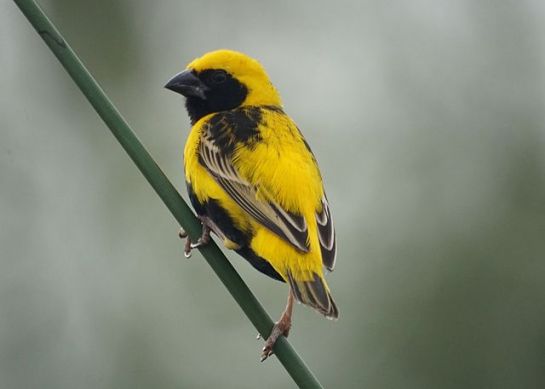 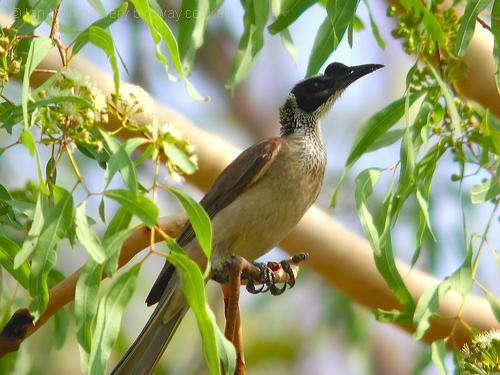 7 thoughts on “Heaven’s Crowns and Birds With Crowns”