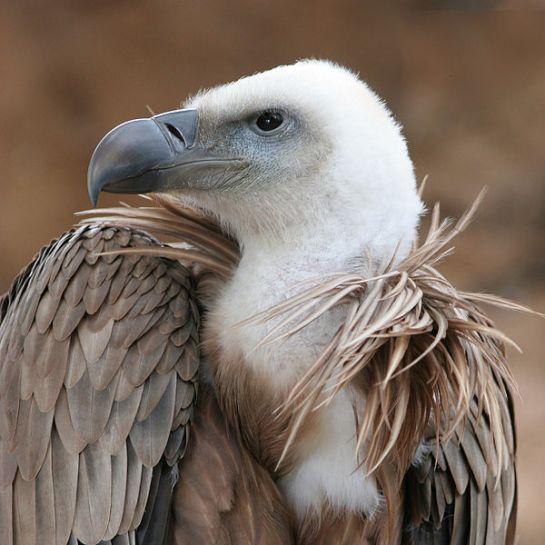 And these you shall regard as an abomination among the birds; they shall not be eaten, they are an abomination: the eagle, the vulture, the buzzard, (Leviticus 11:13 NKJV)

Leviticus 11:18 and Deuteronomy 14:17 (NKJV) mention a carrion vulture. Jeremiah 12:9 mentions a speckled vulture.
All of these verses give us several different kinds of vultures.
vulture
bearded vulture – covered in Bible Birds – Ossifrage
black vulture
carrion vulture
speckled vulture
I am sure if I checked all of the translation available in BibleGateway, I would find some other type of Vulture. That might be a project you could do.
The vultures belong to the same family as the Buzzards recently written about. Accipitridae – Kites, Hawks & Eagles Family.
“A vulture is a scavenging bird of prey. The two types of vultures are the New World vultures, including the Californian and Andean condors, and the Old World vultures, including the birds that are seen scavenging on carcasses of dead animals on African plains. Some traditional Old World vultures (including the bearded vulture) are not closely related to the others, which is why the vultures are to be subdivided into three taxa rather than two. New World vultures are found in North and South America; Old World vultures are found in Europe, Africa, and Asia, meaning that between the two groups, vultures are found on every continent except Australia and Antarctica.” 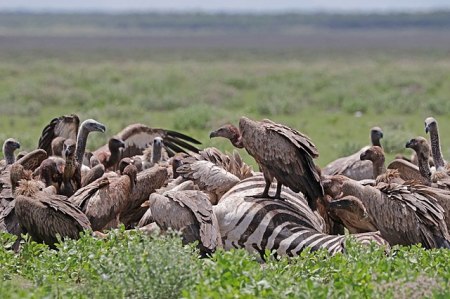 From that description, again, you can see why those birds aren’t eaten. Eating something they just killed would be bad enough, but to eat things that had already died. That is not the kind of bird you would want to eat at Thanksgiving.
Here are some of the Vultures from around the world: 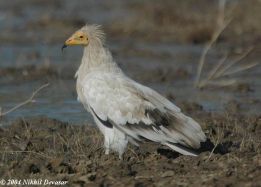 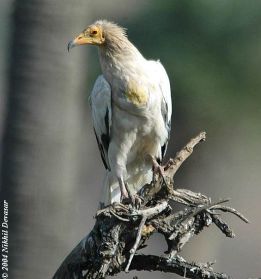