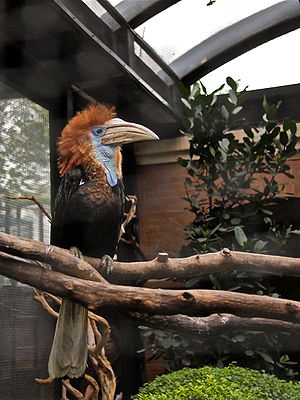 “Whom we preach, warning every man, and teaching every man in all wisdom; that we may present every man perfect in Christ Jesus…” (Colossians 1:28) 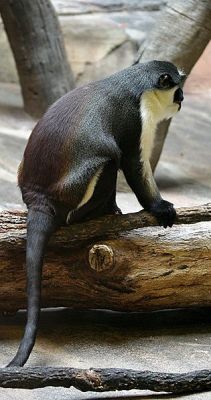 Prayer:
Father, thank You for Your love, especially for Your forgiving love to me in Your Son, Jesus Christ. Amen.

One thought on “HORNBILLS THAT UNDERSTAND MONKEY – Re-post”