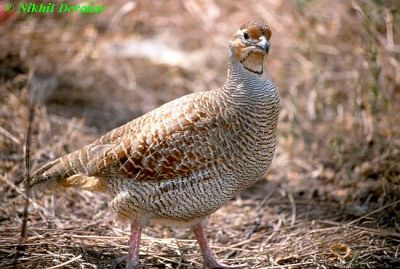 “Now therefore, let not my blood fall to the earth before the face of the LORD: for the king of Israel is come out to seek a flea, as when one doth hunt a partridge in the mountains.” (1 Samuel 26:20 KJV)

Last week the introduction to the avian wonders of the Phasianidae – Pheasants and Allies Family I began. The first twenty-one (21) species were presented. With a 183 in this family, we will stay with this family for a few Sundays. 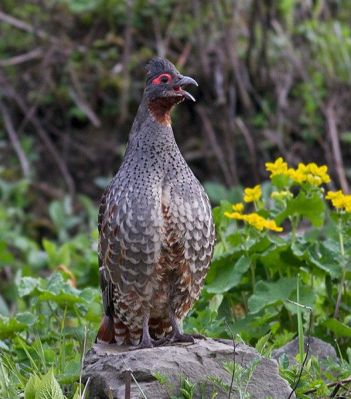 The Snowcocks are a group of bird species in the genus Tetraogallus of the pheasant family, Phasianidae. They are ground-nesting birds that breed in the mountain ranges of southern Eurasia from the Caucasus to the Himalayas and western China. Some of the species have been introduced into the United States. Snowcocks feed mainly on plant material. Snowcocks are bulky, long-necked, long-bodied partridge-like birds. Males and females are generally similar in appearance but females tend to be slightly smaller and rather duller in colouration than males. Their plumage is thick with a downy base to the feathers which helps them to withstand severe winter temperatures that may fall to −40 °C (−40 °F).

The genus Alectoris is a well-defined group of partridge species allied with coturnix and snowcocks and also related to partridge-francolins (Pternistes) and junglebush quail (Perdicula ). They are known collectively as rock partridges. The genus name is from Ancient Greek alektoris a farmyard chicken.

The See-see partridge occurs in southwest Asia, and the Sand partridge in Egypt and the Middle East. Both are resident breeders in dry, open country, often in hill areas. Both partridges in this genus are 22–25 cm long, rotund birds. They are mainly sandy brown, with wavy white and brown stripes on their flanks.

Francolinus is a genus of birds in the francolin group of the partridge subfamily of the pheasant family. Its five species range from western and central Asia through to southern and south-eastern Asia. 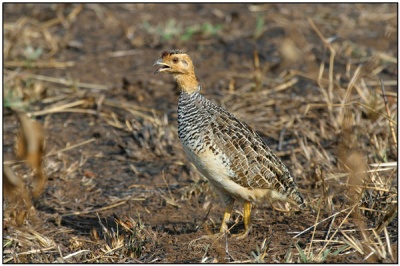 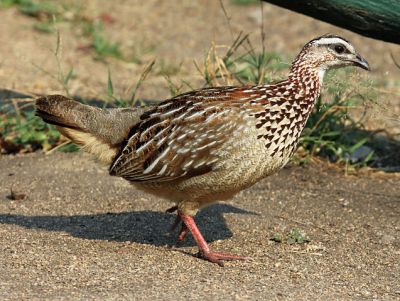 “As the partridge sitteth on eggs, and hatcheth them not; so he that getteth riches, and not by right, shall leave them in the midst of his days, and at his end shall be a fool.” (Jeremiah 17:11 KJV)

Birds of the Bible – Partridge