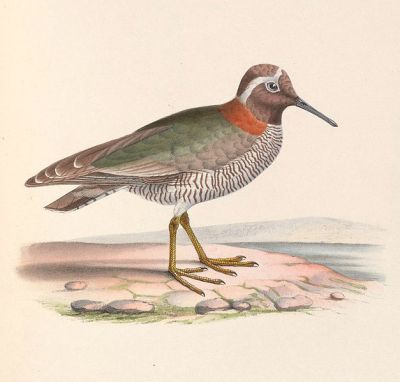 “You shall also be [so beautiful and prosperous as to be thought of as] a crown of glory and honor in the hand of the Lord, and a royal diadem [exceedingly beautiful] in the hand of your God.” (Isaiah 62:3 AMP)

Diademed
DIADEMED, a. Adorned with a diadem; crowned; ornamented.

“Diadem. What the “diadem” of the Jews was, we know not. That of other nations of antiquity was a fillet of silk, two inches broad, bound round the head and tied behind. Its invention is attributed to Liber. Its color was generally white, sometimes, however, it was of blue, like that of Darius; and it was sown with pearls or other gems, Zec_9:16, and enriched with gold. Rev_9:7.
It was peculiarly the mark of Oriental sovereigns. In Est_1:11; Est_2:17, we have cether for the turban worn by the Persian king, queen or other eminent persons to whom it was conceded as a special favor. The diadem of the king differed from that of others in having an erect triangular peak. The words in Eze_23:15 mean long and flowing turbans of gorgeous colors. See Crown.” [Smith’s Bible Dictionary] 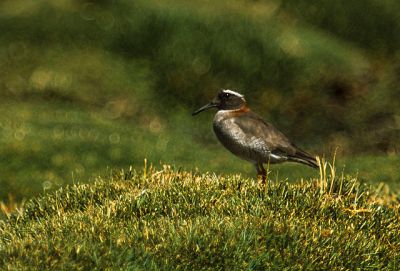 The species is found in the Puna grassland ecozone of the Andes Mountains from Argentina and Chile, through Bolivia to Peru. In this habitat it prefers mossy tundra, high-altitude grassland, bogs and swamps. It is an altitudinal migrant, breeding between 3,500–5,000 m (11,500–16,400 ft) above sea-level, but wintering at 2,000 m (6,600 ft)

The diademed sand-piper-plover is a small compact plover, 16.5–19 cm (6.5–7.5 in) in length and weighing 28–46 g (0.99–1.62 oz). It has a black head with a white stripe above the eye meeting at the crown, a chestnut neck, a white throat and chest barred in black, and grey upperparts. The wings are short and the flight undulating. The sexes are alike and the juvenile has a grey head, less distinct barring on the front and brown upperparts.

They breed in the summer months, laying two eggs, olive-grey with black spots, in a circular nest of grasses. The downy chicks are dark brown, marbled with black above and lighter below. Member of the Charadriidae – Plovers Family 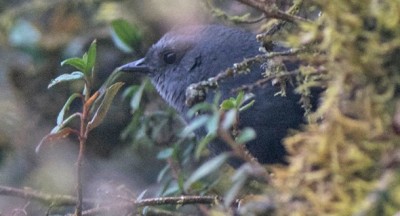