“A prayer of Habakkuk the prophet upon Shigionoth.  O LORD, I have heard thy speech, and was afraid: O LORD, revive thy work in the midst of the years, in the midst of the years make known; in wrath remember mercy.  God came from Teman, and the Holy One from mount Paran. Selah. His glory covered the heavens, and the earth was full of his praise.  And his brightness was as the light; he had horns coming out of his hand: and there was the hiding of his power…. (6)  He stood, and measured the earth: he beheld, and drove asunder the nations; and the everlasting mountains were scattered, the perpetual hills did bow: his ways are everlasting… (11)  The sun and moon stood still in their habitation: at the light of thine arrows they went, and at the shining of thy glittering spear.” (Habakkuk 3:1-4, 6, 11 KJV  ) 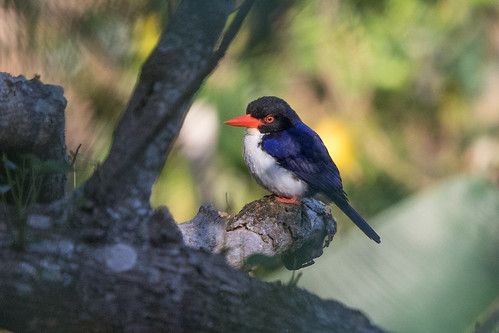 It is found in north-eastern Argentina, eastern and central Bolivia, eastern Brazil, Paraguay, and Uruguay. It is widespread and often common in a wide range of semi-open habitats, including gardens and parks.

The Glittering-throated Emerald emerald (Amazilia fimbriata), sometimes placed in the genus Polyerata, is a species of hummingbird in the Trochilidae family. It is found in the Amazon Basin, Venezuela, the Guianas and Brazil. Its natural habitats are subtropical or tropical moist lowland forests, subtropical or tropical dry shrubland, and heavily degraded former forest.

2 thoughts on “Avian And Attributes – Glittering”