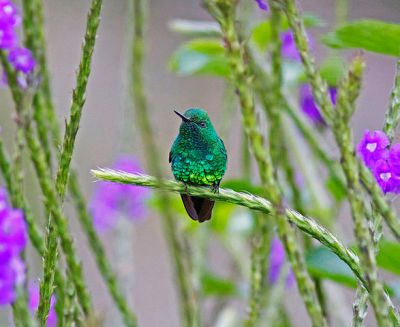 “And the foundations of the wall of the city were garnished with all manner of precious stones. The first foundation was jasper; the second, sapphire; the third, a chalcedony; the fourth, an emerald;” (Revelation 21:19 KJV) 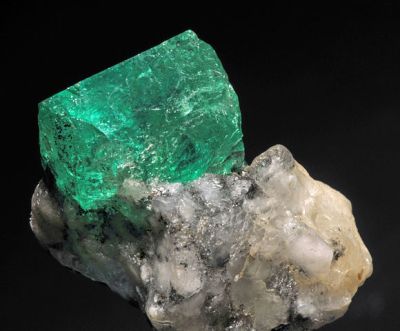 You know what? Checking through previous post about the Emerald stone, the article Avian and Attributes – Emerald explains this verse very well. It is being copied here again. 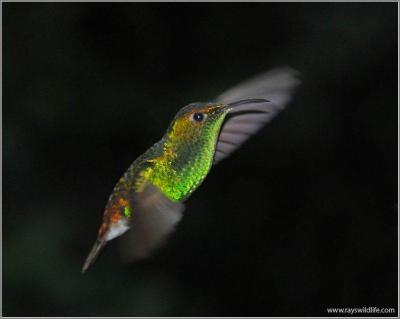 “And the foundations of the wall of the city were garnished with all manner of precious stones. The first foundation was jasper; the second, sapphire; the third, a chalcedony; the fourth, an emerald;” (Revelation 21:19 KJV)

“And he that sat was to look upon like a jasper and a sardine stone: and there was a rainbow round about the throne, in sight like unto an emerald.” (Revelation 4:3 KJV)

EM’ERALD, n. [L. smaragdus.] A mineral and a precious stone, whose colors are a pure, lively green, varying to a pale, yellowish, bluish, or grass green. It is always crystallized, and almost always appears in regular, hexahedral prisms, more or less perfect, and sometimes slightly modified by truncations on the edges, or on the solid angles. It is a little harder than quartz, becomes electric by friction, is often transparent, sometimes only translucent, and before the blowpipe is fusible into a whitish enamel or glass. The finest emeralds have been found in Peru.
The subspecies of emerald are the precious emerald and the beryl. [Webster]

Emerald
Exodus 39:11 (c) This green stone represents praise, worship and adoration which begins now and lasts throughout eternity. Judah which means “praise” had his name graven on the emerald stone on the breastplate of the high priest.

Rev. 4:3 (c) This complete rainbow was given this color to typify the eternal character of GOD’s grace and the everlasting nature of GOD’s covenant of mercy. It was “green” to signify eternal praise. [Wilson’s Dictionary of Bible Types] 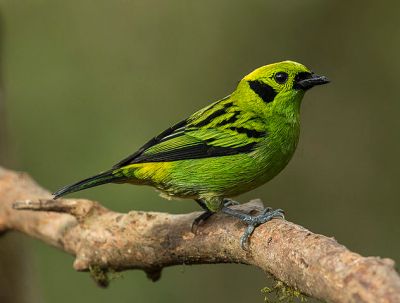 There are six birds that have a first name of Emerald: Emerald Starling, Emerald Tanager, Emerald Toucanet, Emerald-bellied Puffleg, Emerald-chinned Hummingbird, Emerald-spotted Wood Dove. There are also Hummingbird family members that are Emeralds. 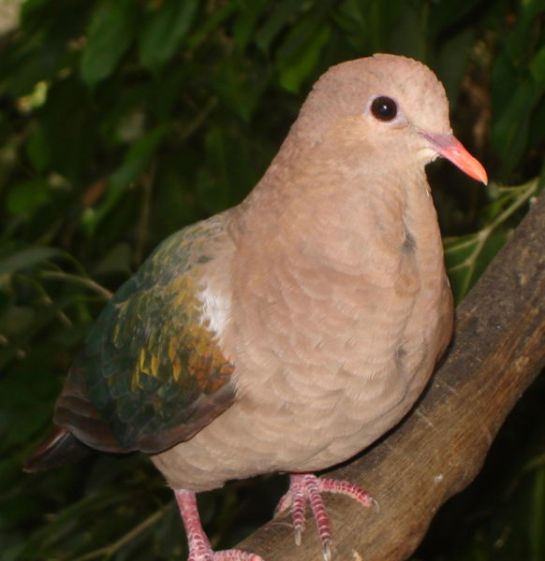 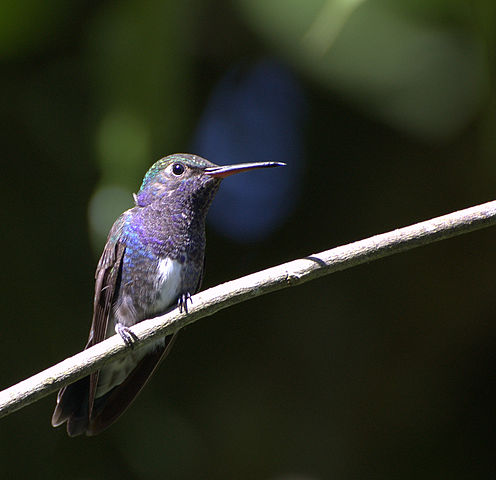 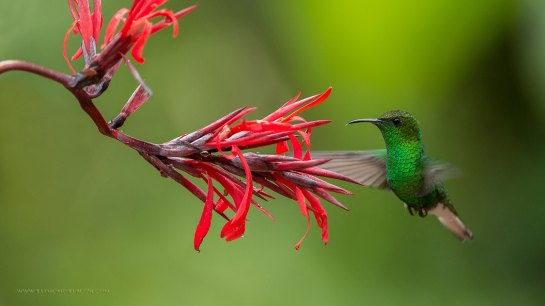 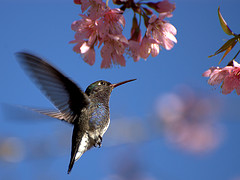 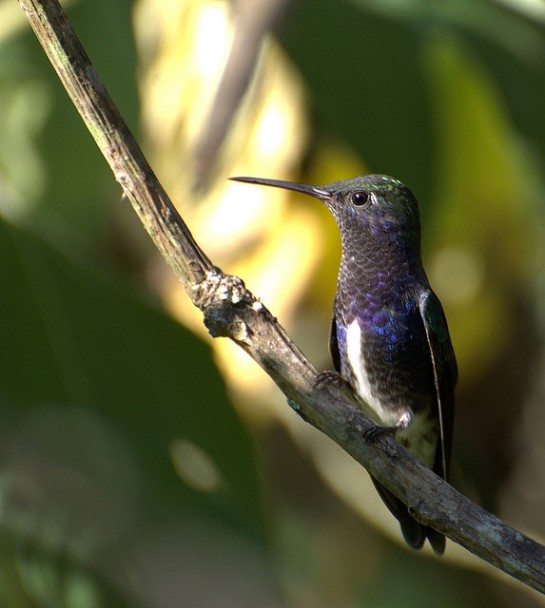 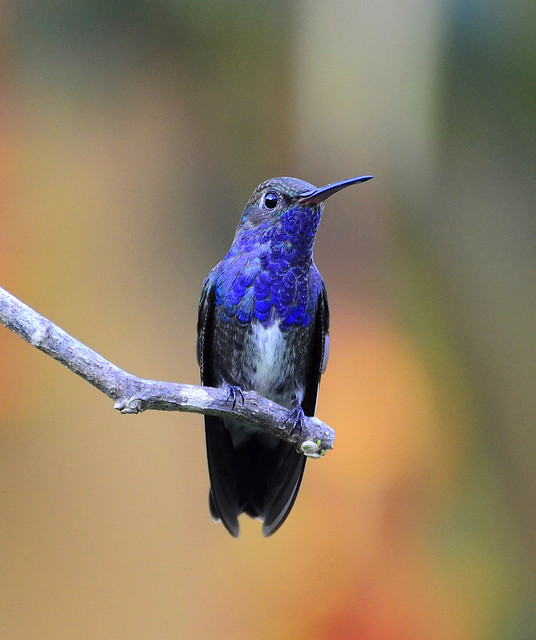 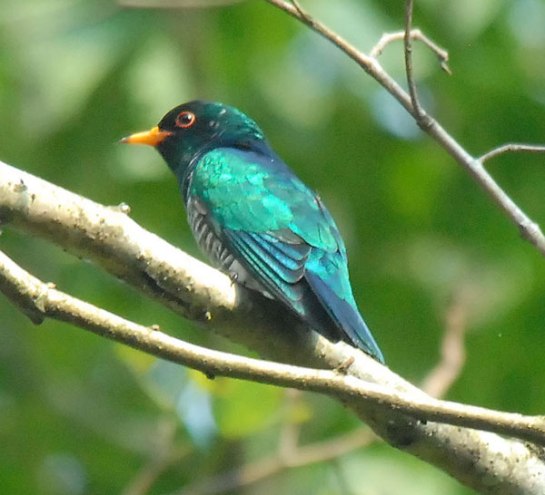 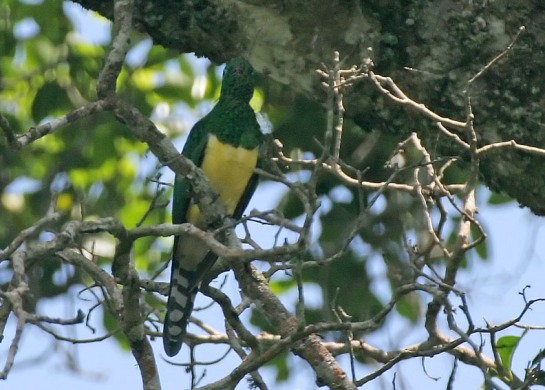 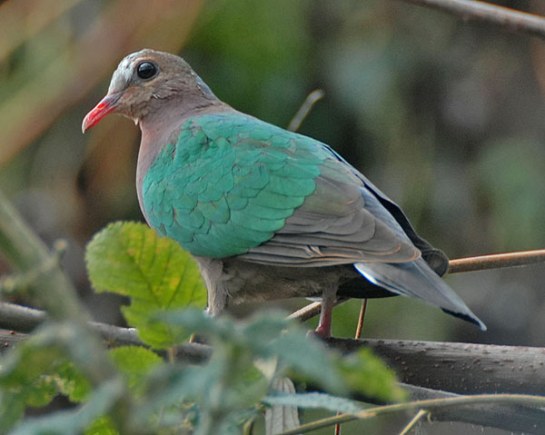 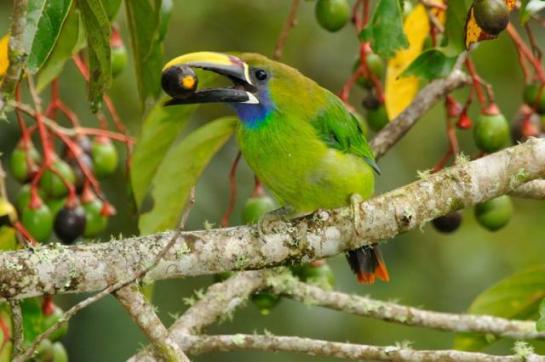 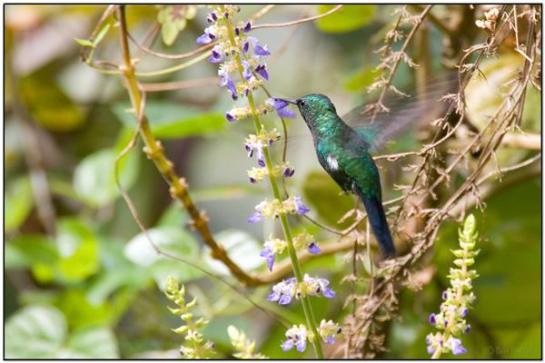 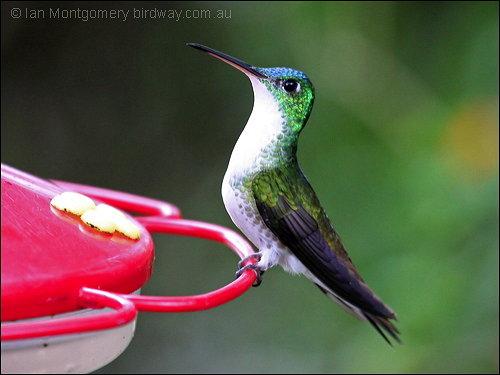 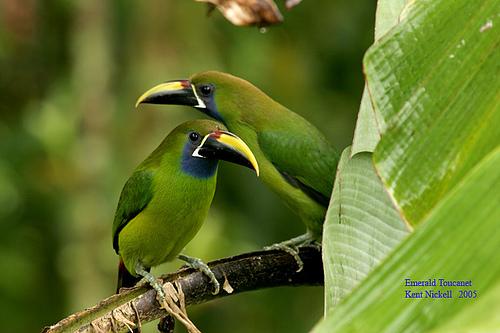 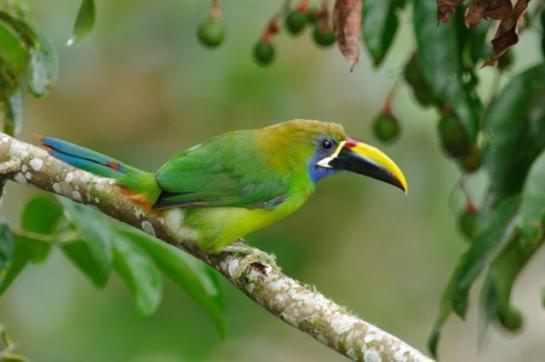 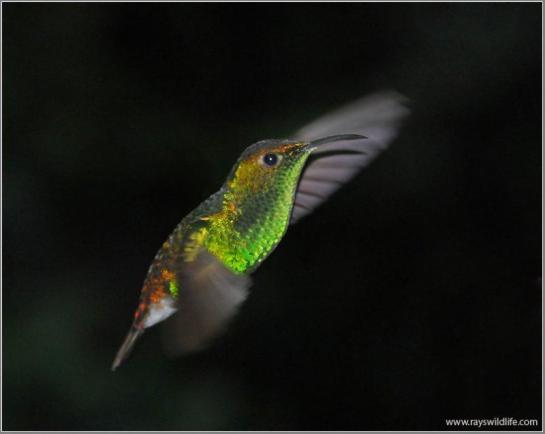 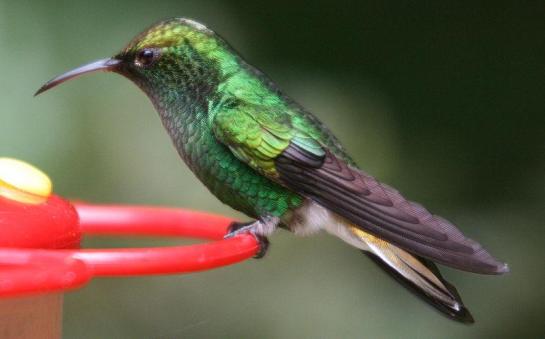 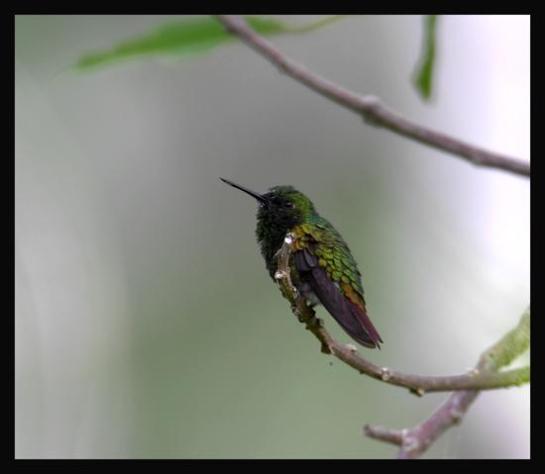 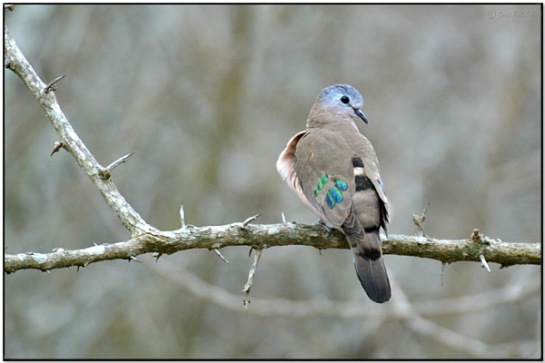 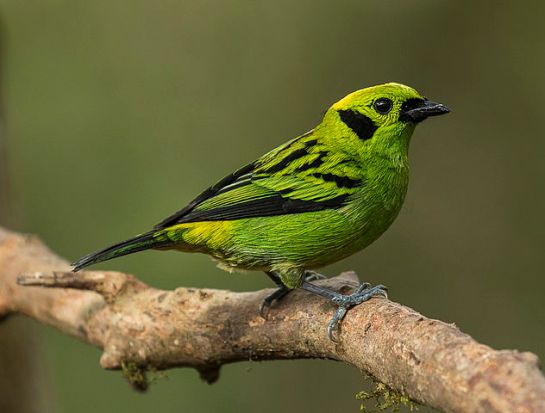 “Happy is he that hath the God of Jacob for his help, whose hope is in the LORD his God: Which made heaven, and earth, the sea, and all that therein is: which keepeth truth for ever:” (Psalms 146:5-6 KJV)

*** Articles in this Series so far:

Other Articles about Emerald Birds: