Now here is an interesting interpretation of these 3 verses. We are going to look at these verse in a few blogs. Normally, these verses would read something similar to this:

In the first post about the Wycliff translation, the Dipper was mentioned.

Since names change sometimes in translations, our new one seems to be a bit strange. This is not as hard to figure out. Ciconia is the Latin name used to for a genus of Storks.  See Wikipedia. One of the differences here is that it shows up in verse 16 and not in verse 18 as these mentioned. Whatever, it is still a kind of bird that was not to be eaten. It (Circonia) is used today for these Storks: 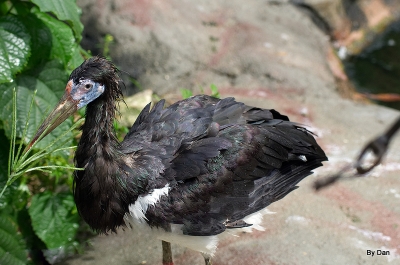 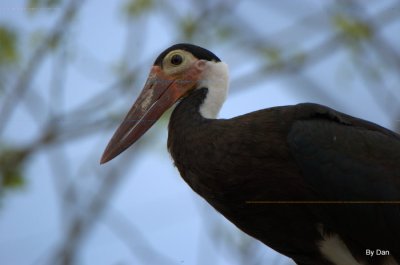 Another point about this name Ciconia is that the name used for the Order and the Family use a similar name:

Maybe, the Ciconia could be referring to the whole Order of Storks. See Birds of the Bible – Storks or Wikipedia Storks. I believe that is what most of the translations is indicating.

This version, Wycliffe, was taken from Bible Gateways site.