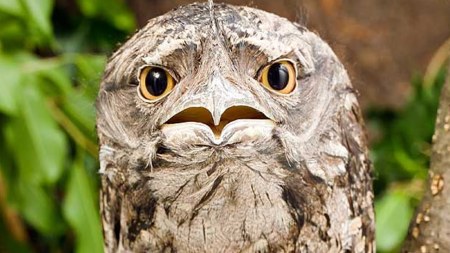 Garfield is having a bit of a time getting his face in order this morning.

So, just thought you might want to see a few birds with a face that could give Garfield Competition! 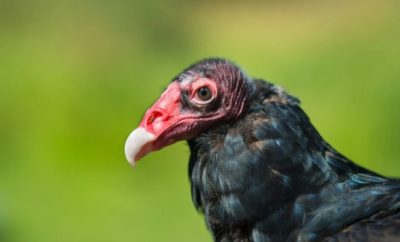 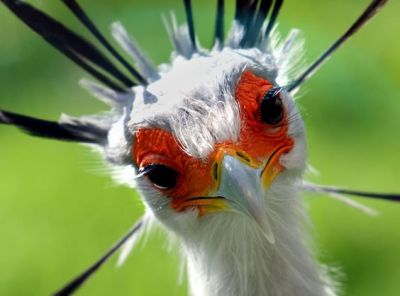 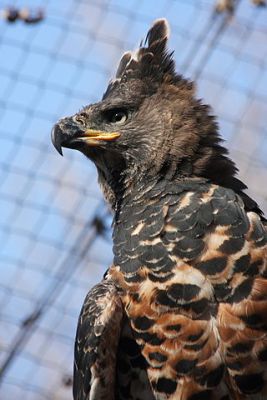 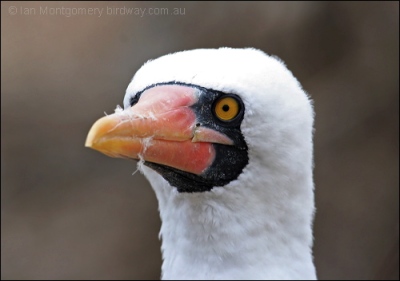 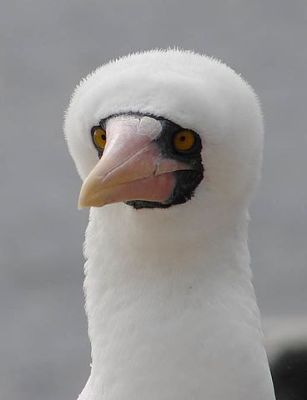 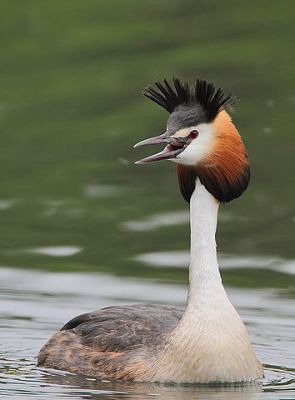 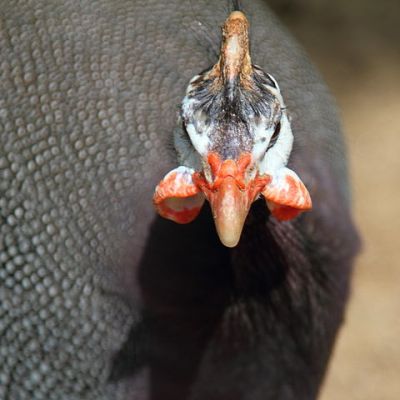 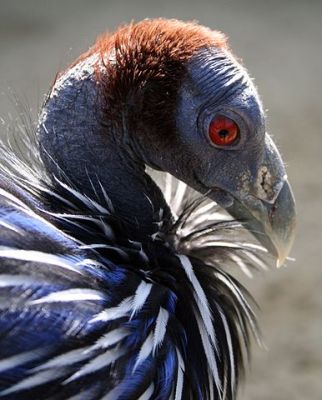 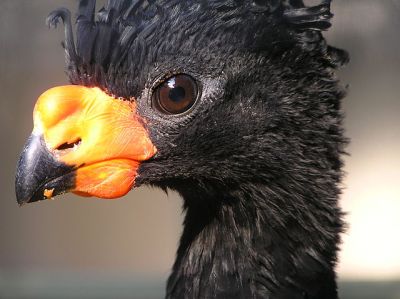 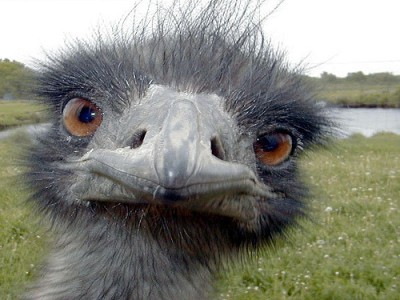 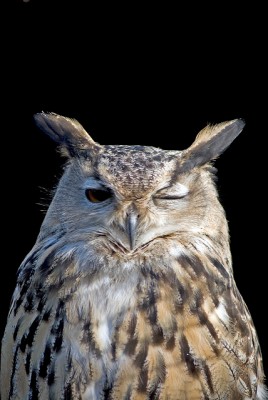 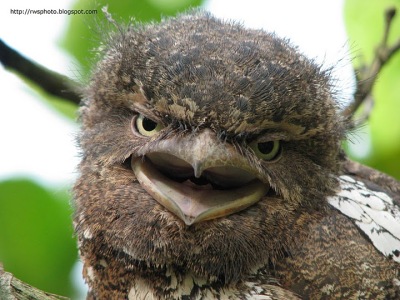 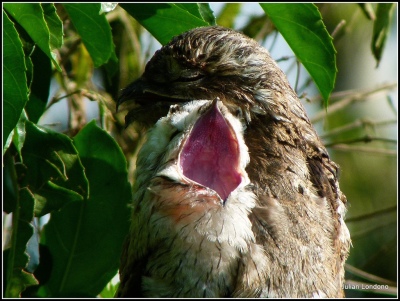 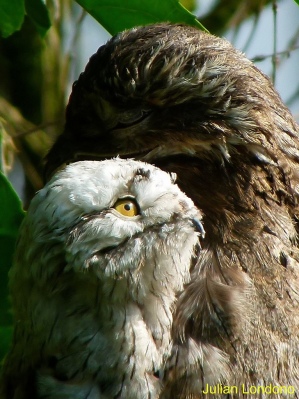 I think you get the idea. God made them all, and us. We are all different, yet the Lord loves us.

“So God created great sea creatures and every living thing that moves, with which the waters abounded, according to their kind, and every winged bird according to its kind. And God saw that it was good.” (Genesis 1:21 NKJV)

See Garfield’s Face & Bird’s Faces A different version of this.