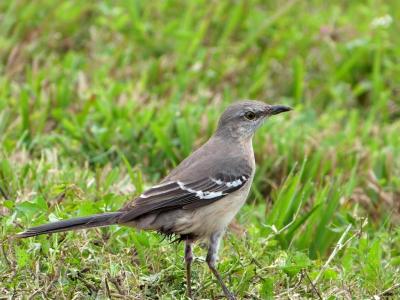 There once was a Mockingbird named Georgina who lived in a large bustling city in the south. She had built her nest on top of a street light in the middle of a busy street. Every day, Georgina would watch the busy cars drive by as they beeped their horns. The scenery was nice during the winter, which was always mild, but Georgina never liked the city during the summertime. It was too hot and crowded for her.

Every day, since Georgina was a mockingbird, she would try to mimic the sounds that she heard in the city all of the time. But the hotter it became, the more Georgina grew tired of all the noises in the city and the hard work of mimicking them.

Georgina was flying around one day when she found a quarter that someone had dropped on the sidewalk. Georgina picked it up in her beak and used to it buy a map by the newspaper stand.

When Georgina flew back to her nest above the busy street, she searched the map looking for a place that seemed like a good vacation spot. Eventually she decided that she needed to fly north because it was colder up north no matter what time of the year.

Georgina left the busy city early one morning to fly north. She decided that she would come back in a few weeks when it was sure to not be as hot. For now, it was cool because it was early in the morning.

Georgina guessed that if she followed the map she would be able to travel farther up north in the direction she wanted to fly. She would stop when it became cold enough. 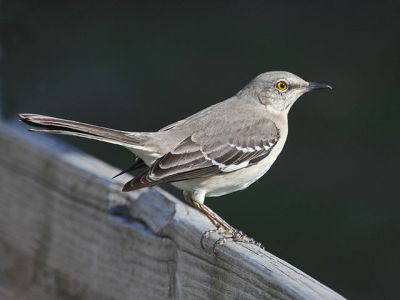 After a few days, the weather was still hot, but it was nice because Georgina was flying close to a beach. Georgina settled on top of a tall palm tree and made her nest out of broken sticks and twigs. She watched the waves ripple back and forth. Seagulls flew in all directions and the palm trees swayed. Georgina liked the peace and quiet. This was much better than the city.

But after a while, Georgina began to become uncomfortable. She had gone on vacation to get away from the noises of the city, but the ocean was pretty noisy too. Georgina mimicked a lot of the noises of the beach, but she eventually began to get tired of it. It was really hot near the beach as well. She didn’t remember mockingbirds ever going to the beach, and the heat was probably why. Georgina began to miss the city and all of its noises. 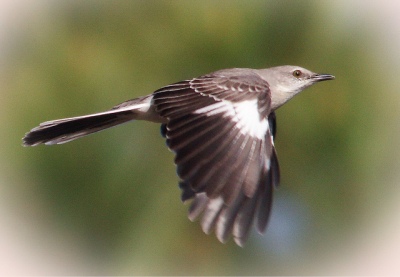 Georgina decided it was time to fly back to the city. As she began traveling back, the weather didn’t seem as hot as she remembered it to be. When she flew back to her nest on top of the street light, the weather already felt cooler in the city.

Georgina decided she would never go back to the beach. She would always be content where she was. Even if the summer was a little uncomfortable in the city with all the people, Georgina would stay all year round. And the next time she decided to travel, Georgina would buy a travel magazine.

Not that I speak in respect of want: for I have learned, in whatsoever state I am, therewith to be content. (Philippians 4:11 KJV)

Great story, Emma. Many times humans act like Georgina and become discouraged with how things are. They think like the cattle. They think the “grass is greener on the other side.” Maybe a nest in a tree rather than on a street light. Keep up the great stories. We are all enjoying them.

See more of Emma’s stories along with some of our other guest writers.

4 thoughts on “Georgina Goes on Summer Vacation – by Emma Foster”