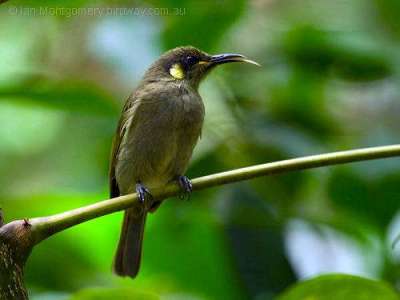 “And the LORD descended in the cloud, and stood with him there, and proclaimed the name of the LORD. And the LORD passed by before him, and proclaimed, The LORD, The LORD God, merciful and gracious, longsuffering, and abundant in goodness and truth,
(Exodus 34:5-6 KJV)

1. Favorable; kind; friendly; as, the envoy met with a gracious reception.

“And refused to obey, neither were mindful of thy wonders that thou didst among them; but hardened their necks, and in their rebellion appointed a captain to return to their bondage: but thou art a God ready to pardon, gracious and merciful, slow to anger, and of great kindness, and forsookest them not.” (Nehemiah 9:17 KJV)

3. Favorable; expressing kindness and favor.
All bore him witness, and wondered at the gracious words which proceeded from his mouth. Luke 4.

4. Proceeding from divine grace; as a person in a gracious state.

5. Acceptable; favored.
He made us gracious before the kings of Persia. [Little used.] 1 Esdras.

6. Renewed or implanted by grace; as gracious affections. 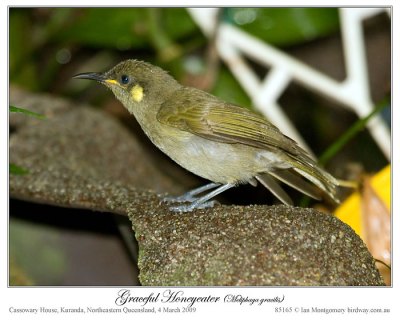 “It feeds on nectar, fruit and insects. Forages in canopy, mid-canopy (including in crowns of substage trees) and understorey shrubs.” (HBW) 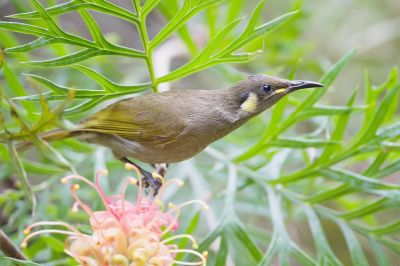 2 thoughts on “Avian And Attributes – Gracious”