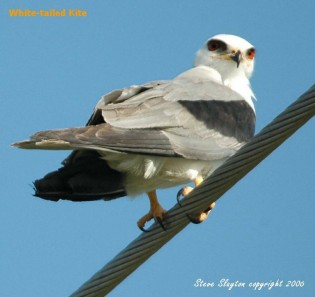 Scripture Alphabet of Animals: The Kite

The kite is mentioned but once or twice in the Bible. In Leviticus, 11 : 13,14, it is named among the birds which the Israelites were not allowed to use for food.

And these are they which ye shall have in abomination among the fowls; they shall not be eaten, they are an abomination; the eagle, and the ossifrage, and the ospray, and the vulture, and the kite after its kind.

These are all birds of prey, that is, they live by destroying other animals, and some of them are very fierce and cruel; I suppose this is one reason why they were not to be eaten. 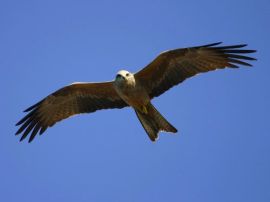 The kite is a large bird, more than two feet long; and when its wings are spread it would take a string five feet and a half long to stretch from the tip of one across to the other. It does not fly very rapidly, but its motion in the air is very graceful and beautiful. On this account it has sometimes been called the Gled, or the gliding bird.

The kite is very much dreaded and disliked by those who have ducks and chickens, because it carries them off for food. It also eats frogs and moles: it is said that more than twenty of the latter have been found in one Kite’s nest. It is a cowardly bird, and does not attack any animal that is strong enough to defend itself. Its nest is usually built between the forked branches of some tall tree in the thickest part of the forest; and if you could look into one of them in the spring, you would probably see three eggs, almost white, but a little tinged with blue.

A friend sent me a link to this commercial. Couldn’t resist.

Keep an eye out for the Human Clock.

A happy heart is good medicine and a cheerful mind works healing, but a broken spirit dries up the bones. (Proverbs 17:22 AMP) 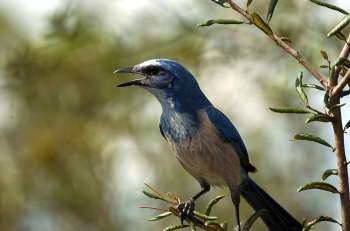 Then God said, “Let the waters abound with an abundance of living creatures, and let birds fly above the earth across the face of the firmament of the heavens.” (Genesis 1:20 NKJV)

Now for the good photos from our visit to see the Florida Scrub Jays. Dan shared these that he took.

Here is an idea of the “scrub” habitat that the Florida Scrub Jays prefer. They do not like too many trees where Hawks, Eagles or other Birds of Prey can attack them. 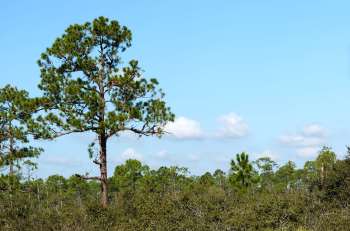 They greeted us from a distance at first. 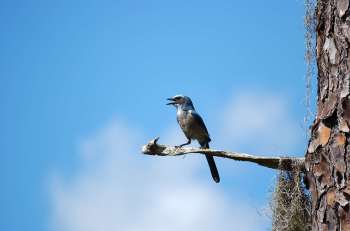 Then they were more friendly when enticed. 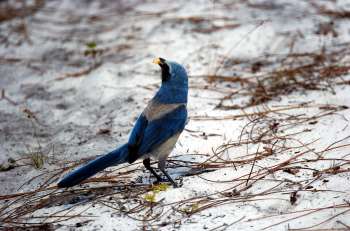 They are such pretty birds. I sure am glad the Lord has given us so many varieties of avian friends to enjoy. 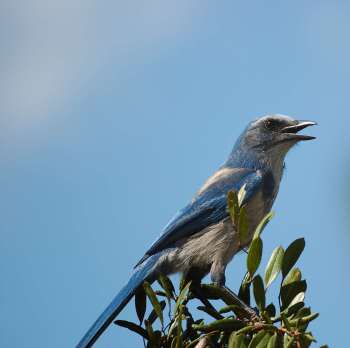 Here is another photo from the state parks habitat: 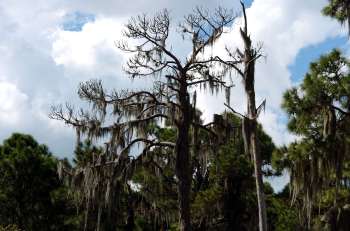 Habitat at State Park by Dan

These two last photos were his that he photographed through the open window of the Red-Shouldered Hawk at Highlands Hammock State Park. Remember, mine was through plastic. 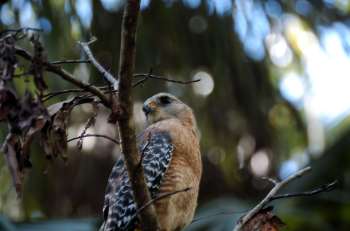 “Does the hawk fly by your wisdom, And spread its wings toward the south? (Job 39:26 NKJV) 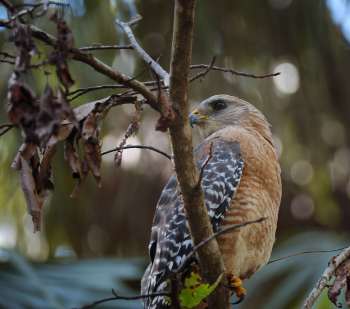 Trust you have enjoyed seeing these fantastic birds.