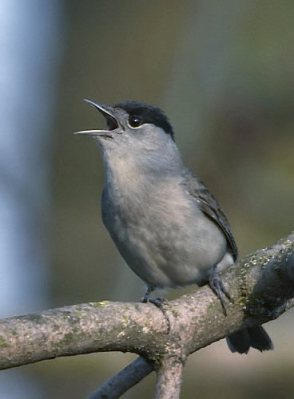 Here is our next avian group taxonomically, the Sylviidae – Sylvid Babblers Family. The Lord created these birds with a song to sing and some that are very colorful. Actually there are very few Babblers in the family. There are Blackcaps, various Warblers, Whitethroats, Fulvettas, Parrotbills plus a Myzornis and a Catbird. 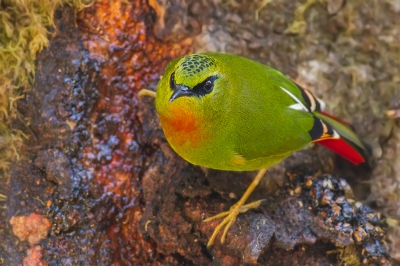 Sylviidae is a family of passerine birds that was part of an assemblage known as the Old World warblers. The family was formerly a wastebin taxon with over 400 species of bird in over 70 genera. The family was poorly defined with many characteristics shared with other families. Advances in classification, particularly helped with molecular data, have led to the splitting out of several new families from within this group. Today the smaller family Sylviidae includes the typical warblers in the genus Sylvia, the parrotbills of Asia (formerly a separate family Paradoxornithidae), a number of babblers formerly placed within the family Timaliidae (which is itself currently being split) and the wrentit, an unusual North American bird that has been a longstanding taxonomic mystery. 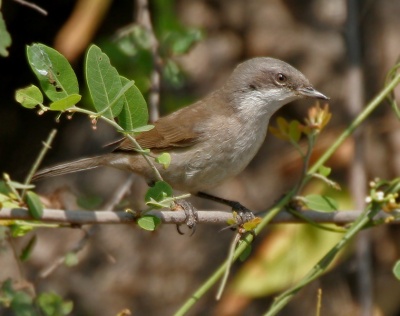 There is now evidence that these Sylvia “warblers” are more closely related to babblers [Timaliidae], and thus these birds are better referred to as Sylvia babblers, or just sylvids. 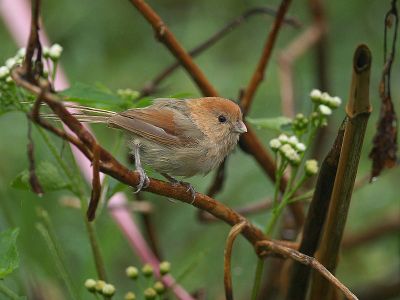 Sylviids are small to medium-sized birds. The bill is generally thin and pointed with bristles at the base. Sylviids have a slender shape and an inconspicuous and mostly plain plumage. The wings have ten primaries, which are rounded and short in non-migratory species. (Wikipedia)

For thus says the LORD, Who created the heavens, Who is God, Who formed the earth and made it, Who has established it, Who did not create it in vain, Who formed it to be inhabited: “I am the LORD, and there is no other. (Isaiah 45:18 NKJV)

Now if God so clothes the grass of the field, which today is, and tomorrow is thrown into the oven, will He not much more clothe you, O you of little faith? (Matthew 6:30 NKJV)