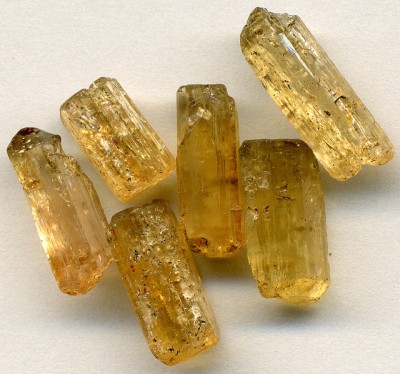 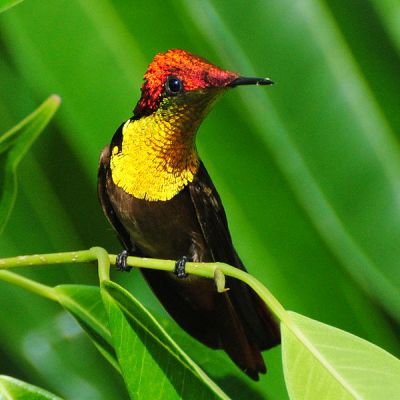 “The foundations of the wall of the city were adorned with all kinds of precious stones: the first foundation was jasper, …. the fifth sardonyx, the sixth sardius, the seventh chrysolite, the eighth beryl, the ninth topaz, the tenth chrysoprase, the eleventh jacinth, and the twelfth amethyst.” (Revelation 21:19a-20 NKJV)

Topaz is a bit more common than Sardonyx, Sardius, and Chrysolite. Plus, there are birds with Topaz in their names. So this ninth stone of the foundation of the New Jerusalem should be easier to discover. Topaz is mentioned in five verse in the Bible: Exodus 28,17, 39:10; Job 28:19 [topaz of Ethiopia], Ezekiel 28:13, and our verse above – Revelation 21:20. 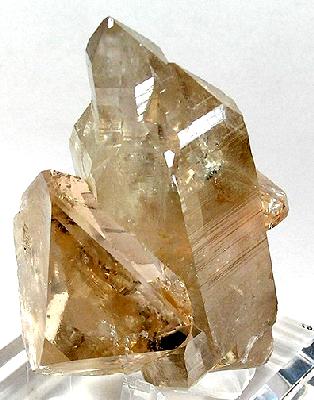 Topaz – TO’PAZ, n. [Gr.] A mineral, said to be so called from Topazos, a small isle in the Arabic gulf, where the Romans obtained a stone which they called by this name, but which is the chrysolite of the moderns. The topaz is of a yellowish color. It sometimes occurs in masses, but more generally crystallized in rectangular octahedrons. Topaz is valued as a gem or precious stone, and is used in jewelry. It consists of silex, fluoric acid and alumin, in the following proportions; alumin 57 parts, silex 34, and fluoric acid 7 or 8.
Of topaz there are three subspecies, common topaz, shorlite and physalite. [Webster Dictionary 1828] 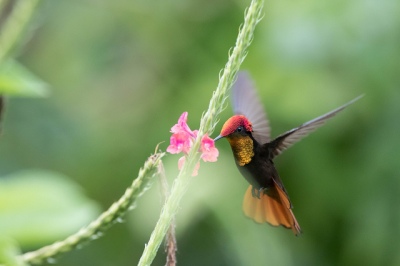 Topaz – topazion (G5116) is mentioned in Rev_21:20, as the ninth of the foundation stones of the wall of the heavenly Jerusalem; the stone is of a yellow color (though there are topazes of other colors) and is almost as hard as the diamond. It has the power of double refraction, and when heated or rubbed becomes electric. [Vines New Testament] 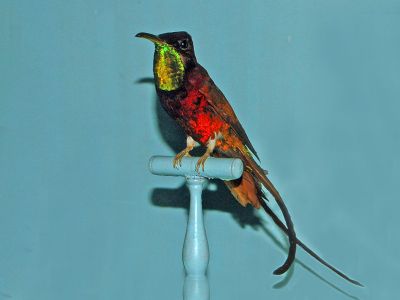 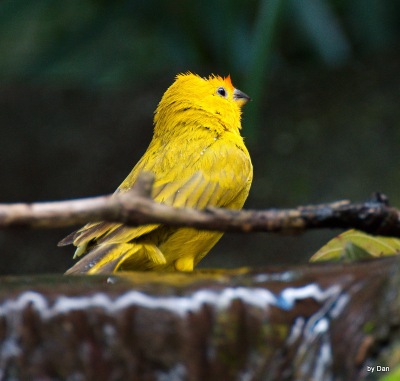 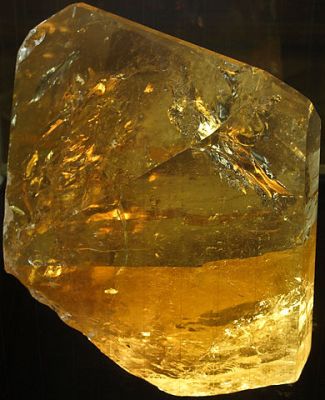 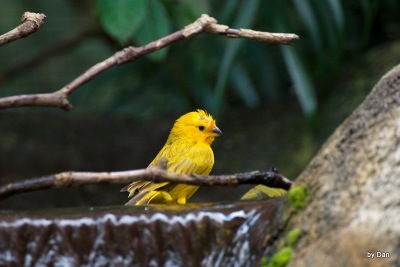 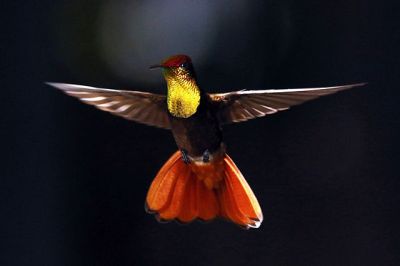 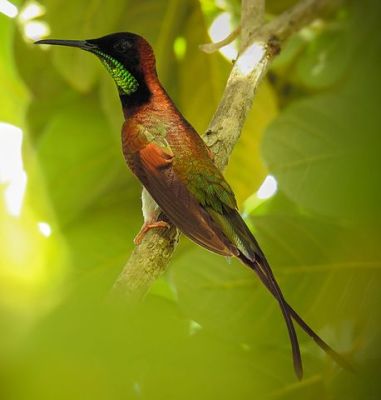 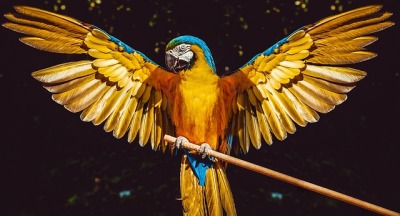 Other Articles In This Series: