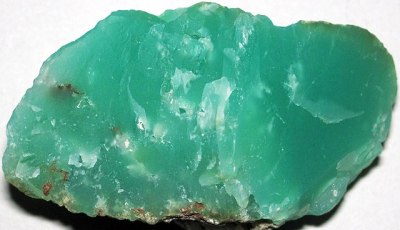 “The foundations of the wall of the city were adorned with all kinds of precious stones: the first foundation was jasper, …. the fifth sardonyx, the sixth sardius, the seventh chrysolite, the eighth beryl, the ninth topaz, the tenth chrysoprase, the eleventh jacinth, and the twelfth amethyst.” (Revelation 21:19a-20 NKJV) 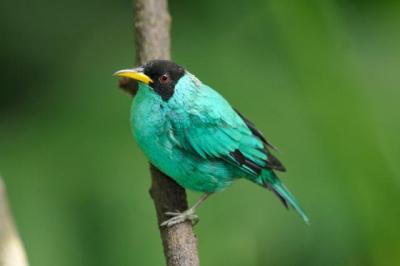 We are now up to the tenth precious stone layer of the New Jerusalem. Wow!! So far, all the colors of the stones and birds have been beautiful. And remember, the colors we have been showing, will be so much more spectacular in heaven! 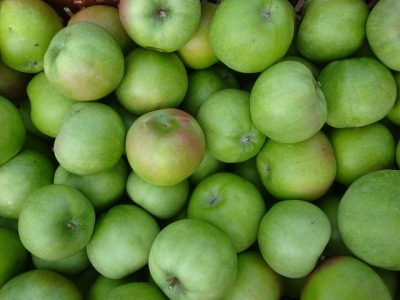 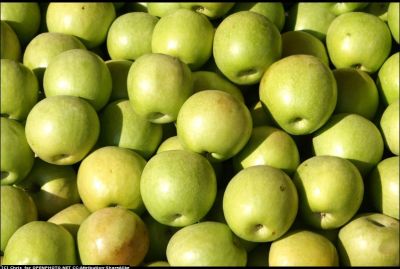 Chrysoprase (n.) An apple-green variety of chalcedony, colored by nickel. It has a dull flinty luster, and is sometimes used in jewelry. 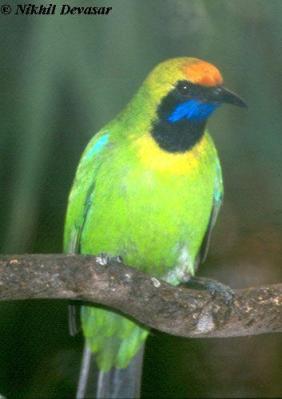 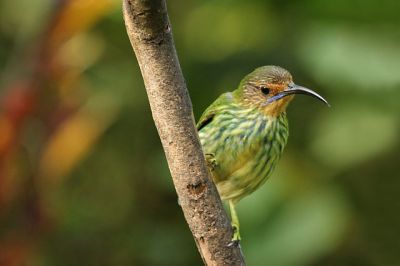 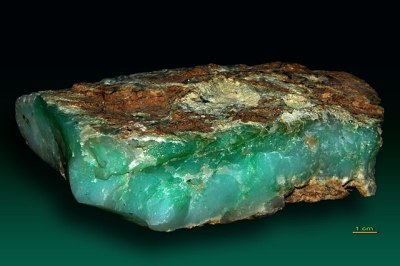 Revelation 21:20 “a chrysoprase is greenish and transparent, with gold specks;” [John Wesley notes] 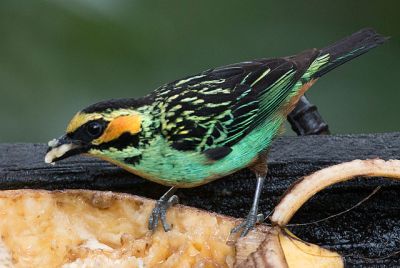 While searching the Birds of the World database, the first part of this stone’s name, “chrysop” listed many birds with a yellow color, but none with Chrysoprase. So, enjoy the birds, whether are a perfect match or not. All 10,700 plus of the birds are a fantastic gift for us from their Creator. 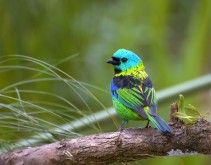 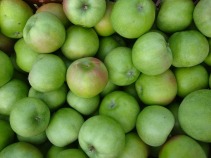 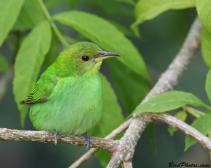 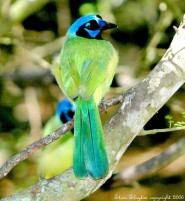 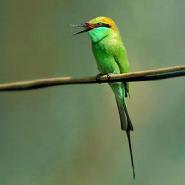 Other Articles In This Series:

Wages or a Gift?