Now here is an interesting interpretation of these 3 verses. We are going to look at these verse in a few blogs. Normally, these verses would read something similar to this: 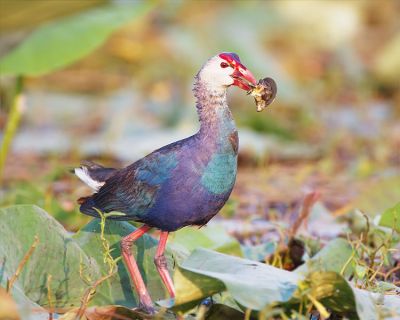 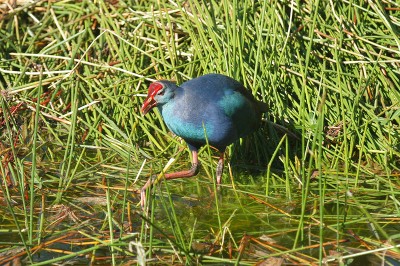 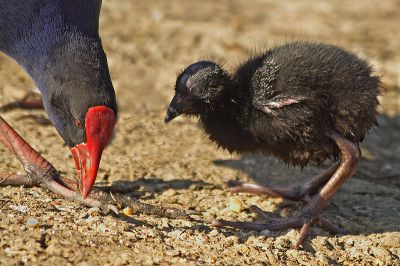 In the first post about the Wycliffe translation, the Dipper was mentioned. Part II was about the Circonia or Stork. Now, let’s look at the third bird – Part III in these verses from the Wycliffe’s

“The Porphyrio is the swamphen or swamp hen bird genus in the rail family. It includes some smaller species which are usually called “purple gallinules”, and which are sometimes separated as genus Porphyrula or united with the gallinules proper (or “moorhens”) in Gallinula. The Porphyrio gallinules are distributed in the warmer regions of the world.”

“The genus Porphyrio was introduced by the French zoologist Mathurin Jacques Brisson in 1760 with the western swamphen (Porphyrio porphyrio) as the type species. The genus name Porphyrio is the Latin name for “swamphen”, meaning “purple”.

Another point about this name Porphyrio that the name used for the Order and the Family use a similar name:

Check out a previous article in more depth about these birds: Name Study of the Swamphen or Waterhen

This version, Wycliffe, was taken from Bible Gateways site.